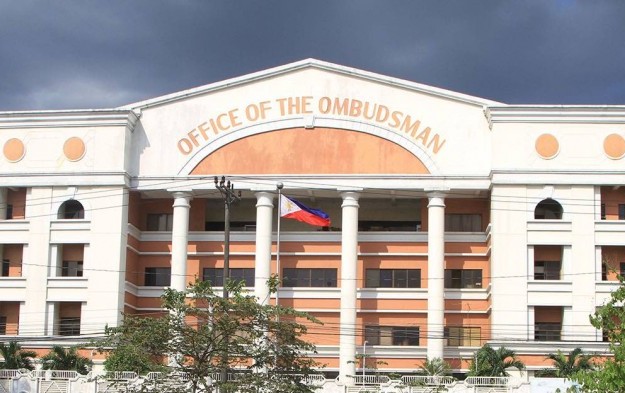 The charges are related to what the Ombudsman considers an “anomalous” transfer of funds – in the amount of approximately PHP37.1 million (US$799,740) – for the training of swimmers who competed in the 2012 Olympics, local media reported.

The charges were filed with a special appellate collegial court in the Philippines. The former Pagcor executives and other government officials were charged with two counts of violation of national laws, including the Anti-Graft and Corrupt Practices Act. A third case was also filed against Mr Genuino on the same charges.

The former chairman of the Philippine Sports Commission, William Ramirez, and the former president of the Philippine Amateur Swimming Association Inc (PASA), Mark Joseph, have also been accused under the same charges, reported local media, citing documents filed with the court.

The special collegial court, known as Sandiganbayan, has jurisdiction over criminal and civil cases involving graft and corrupt practices committed by public officers and employees, including those in government-owned or controlled corporations.

The charges stemmed from a complaint filed by the Philippine Swimming League in 2011.

The case involves the transfer of approximately PHP37.1 million in cheques to PASA between April 2007 and August 2009 to fund the swimmers’ training. It also includes a PHP910,000 transfer to pay for the maintenance of technology used in the training programme.

The imminent return of package tours from mainland China will not only help boost Macau’s tourism businesses, but is also expected to help casinos gain more foot traffic in their mass gaming... END_OF_DOCUMENT_TOKEN_TO_BE_REPLACED