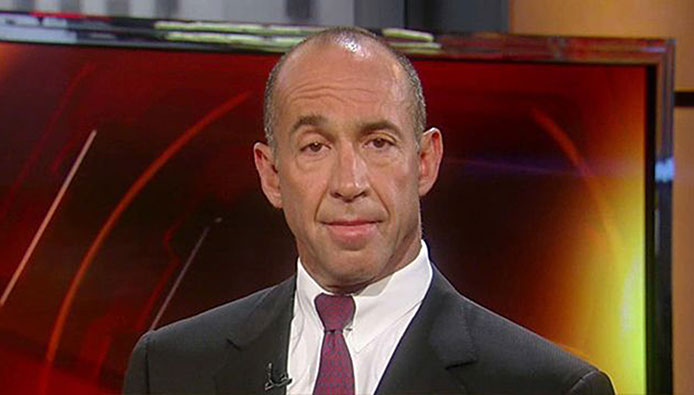 “Mr Schwartz was a valued member of our board of directors who made many contributions to our company and the community,” Las Vegas Sands said in a statement on Friday.

Mr Schwartz had been a director of the company since March 2009. He was connected to the logistics sector, being the chairman of the executive committee of Singapore-listed Global Logistic Properties Ltd, dubbed by Bloomberg as “China’s biggest modern warehouse operator”.

Mr Schwartz was appointed non-executive director of Sands China in October 2009. He resigned last May “due to other business commitments”, Sands China said at the time.

The stock prices of Hong Kong-listed firms directly linked to Macau casino operations rose in Monday trading, following the Saturday announcement that the six incumbent licensees had each been... END_OF_DOCUMENT_TOKEN_TO_BE_REPLACED