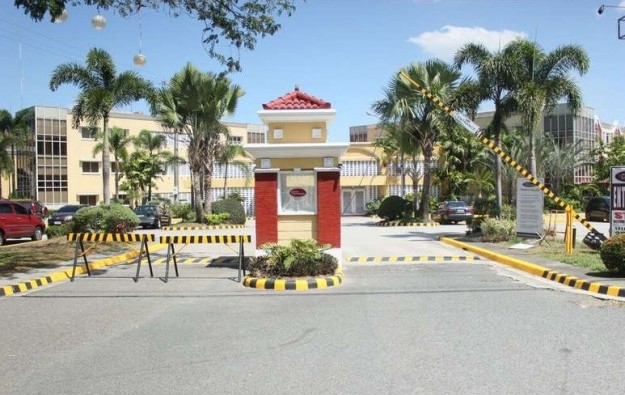 Australia-listed casino investor Frontier Capital Group Ltd says it has “re-established” profitable operations for its Stotsenberg Hotel and Casino (pictured) in the Philippines, following resumption since July of casino gaming at the property. The information was contained in a letter of reply – dated January 21 – to the Australia Securities Exchange (ASX), as published in a Monday filing.

Trading in the shares of Frontier Capital is currently suspended as the ASX probes if the firm is complying with the existing listing rules in Australia.

In the letter, Frontier Capital said it considered that the firm’s financial standing was “sufficient to warrant continued listing on the ASX”. The letter was signed by company secretary Henry Kinstlinger.

The firm added: “Since the recommencement of operations of the casino, Frontier Capital has seen strong revenues sufficient to meet its financial obligations and provide a strong platform for growth.”

Frontier Capital has controlled since February 2016 Hotel Stotsenberg (pictured) and the casino facility inside, located at the Clark Freeport Zone, on the Philippines’ main island, Luzon. The gaming venue – previously known as Casablanca Casino – had seen operations suspended for a number of years as the company had not met the regulator’s compliance requirements, according to previous filings. The hotel has remained in operation throughout the period.

The gaming facility – now under the branding FortuneGate Casino – had an official opening ceremony on July 28, according to the company.

A company called FortuneGate Holdings Philippines Inc has been appointed to manage the casino “on customary commercial terms”. Frontier Capital has not disclosed in its filing neither the details of the management contract nor of the number of gaming tables and electronic gaming machines.

In the latest letter to the ASX, Frontier Capital said Stotsenberg Hotel and Casino’s earnings before interest, taxation, depreciation and amortisation (EBITDA) – based on unaudited management accounts – for the first half of 2019 was a loss of AUD2.75 million (US$1.85 million) compared with a profit of AUD12.6 million for the July to December period. The company said EBITDA for Stotsenberg Hotel and the Casino stood at AUD9.8 million for the 12 months to December 2019.

The company secretary said additionally that the firm’s directors would “at an appropriate time” consider a debt reduction exercise – with shareholder approval – through conversion of debt to equity.

“When considering the extensive renovations that have been completed at the casino, coupled with successful and experienced management and increasing patronage, the future bodes well for the company and its shareholders,” said Frontier Capital.

In December, the Australia-listed company reported a net loss of AUD4.61 million for the first half of 2019, compared to a net loss of AUD0.50 million in the prior-year period. Frontier Capital recorded revenue of AUD855,000 for the period, down 40.9 percent from a year earlier; while it costs rose by 15.9 percent year-on-year, to AUD2.17 million.

A Macau court was told on Wednesday that Asian American Entertainment Corp Ltd (AAEC), led by Taiwan businessman Marshall Hao Shi-sheng, was to blame for its failed tie-up with United States-based... END_OF_DOCUMENT_TOKEN_TO_BE_REPLACED