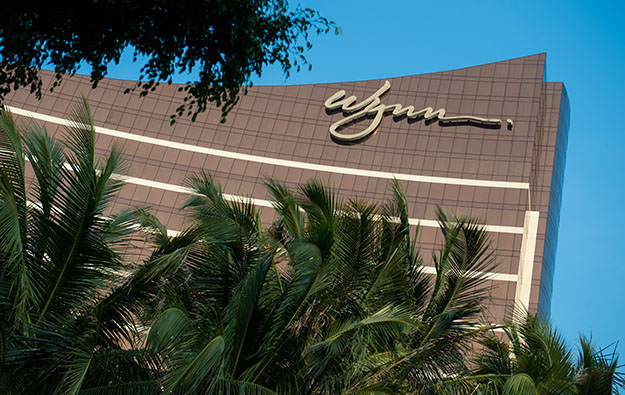 The exercise, completed on Tuesday at an average price of HKD7.3010 per share, takes Capital Group’s long position in Wynn Macau Ltd to 6.05 percent from 5.96 percent, but its holding is still less than it was in late September.

Investment management firm Capital Group had more than US$2.4 trillion under management as of the end of 2020, according to its website.

In late September – after the issuance of a Macau government consultation paper on the future of the city’s gaming industry had coincided with Macau gaming firm stock prices tumbling – Capital Group had reduced its stake in Wynn Macau Ltd from 7.20 percent.

Wynn Macau Ltd’s stock price had risen by 11.91 percent on Monday trading in Hong Kong as part of a general rally of Macau gaming stocks quoted there. The Macau government had announced after market close the previous Friday (January 14), the outline of Macau’s draft bill to provide a new regulatory framework for the city’s casino industry.

The current six concessions, including that held by an associate firm of Wynn Macau Ltd, are due to expire on June 26 this year, and the city’s government has said the new law must be in place before a fresh public tender for gaming concessions can be held.

Moody’s Investors Service Inc stated in a Wednesday report that the draft bill – tabled on Tuesday via the website of Macau’s Legislative Assembly, and due to have a first reading and first vote in the assembly on Monday (January 24) – “removes significant regulatory uncertainties”.

The credit ratings institution said pluses included that the bill specified there would be no more than six concessions under a fresh issuance of gaming rights. Moody’s thought that probably meant the existing concession holders would be allowed to stay in the market.

Macau recorded 965 “gaming-related” crimes in full-year 2022, down 29.7 percent on the 1,372 identified in the previous year, according to the latest statistics published on Tuesday by... END_OF_DOCUMENT_TOKEN_TO_BE_REPLACED