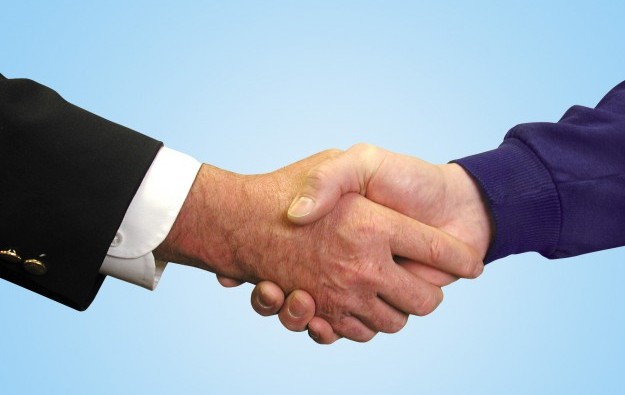 Analyst Robert Shore writes: “The industry has a host of duplicative R&D [research and development], a growing number of competitors, and with little to no organic growth suggests further consolidation is highly likely.”

Christopher Jones of U.S.-based Telsey Advisory Group added in his own note: “We view the recent business combinations of the ‘Big 3’ manufacturers as a significant competitive headwind for the remaining competitors and would not be surprised to see additional M&A activity in the space.”

“The deal comes on the heels of the recent GTech/IGT news, which we don’t view as coincidental,” stated Union Gaming’s Mr Shore in his note the same day.

“A key theme amongst gaming equipment companies following that [GTech] deal was likely the recognition of the need to become bigger and to be international in order to compete,” added Mr Shore.

Scientific Games’ price offer for Bally Technologies’ shares – valuing them at US$83.30 – is a 38 percent premium to the latter’s closing price of US$60.17 on July 31.

The purchase price is comprised of US$5.1 billion in cash and stock and the assumption of Bally Technologies’ net debt.

Union Gaming said the purchase price equates to 19.2 times its financial year 2014 earnings per share estimate for Bally Technologies of US$4.35, “not considering synergies”.

Both analysts say they see no anti-competition issues from the Federal Trade Commission (FTC) in the United States regarding the proposed Scientific Games and Bally Technologies tie up – despite both the parties having themselves recently acquired other casino suppliers.

In Scientific Games’ case (also known by its ticker name SGMS) its earlier target was slot maker WMS Industries Inc which it acquired in a US$1.5-billion leveraged deal finalised in November.

For Bally Technologies (ticker BYI) it was SHFL entertainment Inc in a US$1.3 billion transaction confirmed also in November.

“While some analysts expressed concern about FTC issues, management suggested there should be no issue given the combined SGMS-BYI market share would still be less than IGT’s share,” wrote Telsey Advisory.

The Scientific Games-Bally Technologies deal is expected to close in early 2015.

“…we think the deal should close in a timely fashion given both entities are licensed in over 300 jurisdictions and don’t expect any major FTC concerns given the increasing number of competitors in the space (Ainsworth, Aruze, Multimedia Games, Konami),” stated Union Gaming’s Mr Shore.

“We do think that Gavin Isaacs (president and CEO of Scientific Games) is the right man to lead the integration given his prior executive level leadership with both BYI and SHFL entertainment,” added Union Gaming.

Macau is entering a “new phase” in its approach to dealing with Covid-19, said on Thursday the official in charge of health policy, after nearly three years that has seen the tourism and casino... END_OF_DOCUMENT_TOKEN_TO_BE_REPLACED