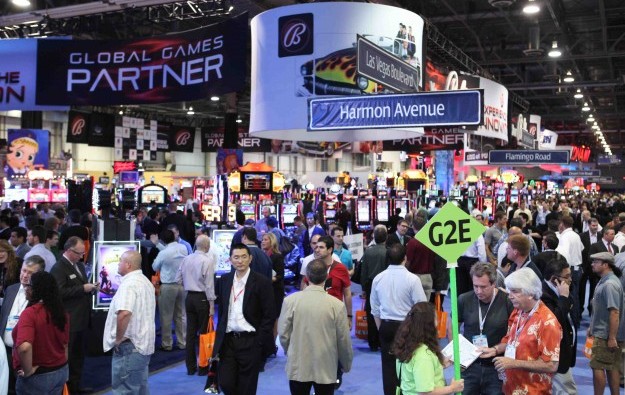 The 2015 edition of Global Gaming Expo (G2E) starts today at the Sands Expo and Convention Center in Las Vegas, Nevada in the United States. The event runs until October 1.

G2E, a trade show and conference for the casino gaming sector, is presented annually by the American Gaming Association (AGA), a U.S.-based lobbying and advocacy group working on behalf of the industry. It is managed by Reed Exhibitions.

G2E is a sister event to G2E Asia, a trade show and conference focusing on the Asia Pacific casino industry, and held annually in Macau.

Interblock will feature its new Pulse Arena multi-game product at G2E, in which players can “enjoy both an individual experience or play socially with friends”, according to the firm. The product can be customised in theme and in set-up: for example, it can be configured for just a handful of play stations or an entire arena.

“While we believe that G2E this year will be an impressive event, it is unlikely investors will walk away with an increased sense of ease over the near-term prospects of the gaming technology industry,” Union Gaming Research LLC said in a preview of the trade show.

It added: “As always, there will be the G2E lift, as investors will finally get to see the product of all the merger activity [occurring in the gaming supplier sector over the past two years] in one place… The challenge, as we see it, is that G2E won’t necessarily answer the questions around the state of demand for gaming hardware in North America.”

The imminent return of package tours from mainland China will not only help boost Macau’s tourism businesses, but is also expected to help casinos gain more foot traffic in their mass gaming... END_OF_DOCUMENT_TOKEN_TO_BE_REPLACED