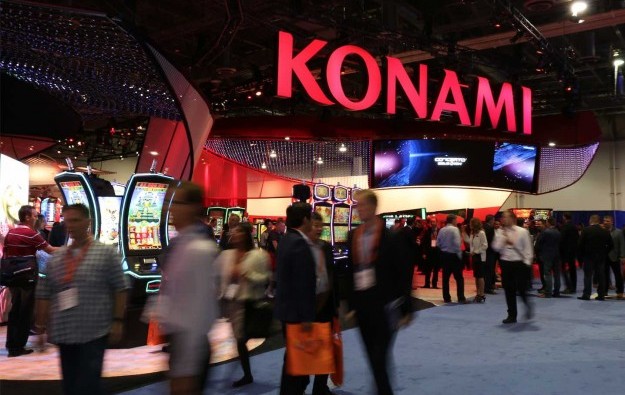 The attendance figure represented a 7-percent increase over the 2015 edition, the document stated.

The event took place from September 27 to September 29, inclusive, at the Sands Expo and Convention Center in Las Vegas, Nevada, in the United States. G2E is considered one the world’s largest casino industry trade events.

The trade show portion of G2E 2016 featured more than 450 exhibitors, the release said.

G2E is presented by the American Gaming Association (AGA) and organised by Reed Exhibitions.

The 2017 edition of G2E is scheduled for October 3 to October 5, again at the Sands Expo and Convention Center in Las Vegas.

G2E is a sister event of G2E Asia, a casino industry trade show and conference focused on the Asian markets, and that takes place annually in Macau. The next edition of G2E Asia, in 2017, is scheduled for May 16 to May 18, at the Venetian Macao casino resort.

Macau recorded 69,279 visitor arrivals on the sixth day of the Chinese New Year (CNY) holiday period, showed official data. The city welcomed about 384,600 visitors in the first six days of the... END_OF_DOCUMENT_TOKEN_TO_BE_REPLACED