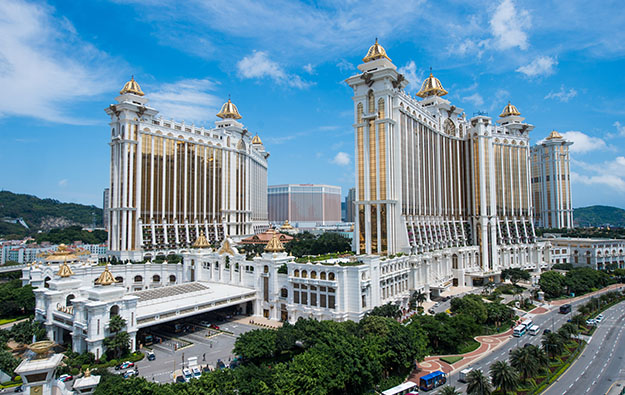 The firm said eligible staff members at senior manager grade and below earning up to MOP24,000 (US$3,000) per month will receive a pay increase of MOP600, which is equivalent to an average increment of between 2.5 percent and 8.0 percent. Eligible employees earning more than MOP24,000 per month will be awarded an average of a 2.5-percent increase, stated the firm in a press release.

Galaxy Entertainment said additionally that eligible employees who joined the company between January 2 and April 1, 2018, would receive a salary increase “after completion of probation and 90 days of service”.

“Over 70 percent [of] team members will enjoy higher than a 2.5-percent salary increase,” said the firm in Tuesday’s release.

The casino operator had already announced earlier this month a discretionary bonus to its staff, equivalent to one month of salary.

Galaxy Entertainment also announced on Tuesday that it would be implementing a paid paternity leave policy “to address the needs of its team members”.

The policy, effective on April 1, applies to Galaxy Entertainment’s male employees “with at least one year of service”, the firm said in the same release.

Those employees will be eligible for five consecutive days of paid paternity leave, to be taken within 30 days after the birth of the child, according to the release.

Macau’s existing labour law states that a worker is entitled to two working days as justified absences for reasons of paternity, although those are non-paid absences.

Most of Macau’s casino operators are likely to generate positive free cash flow in the first quarter, given the robust recovery level of mass-market gross gaming revenue (GGR) in January, relative... END_OF_DOCUMENT_TOKEN_TO_BE_REPLACED