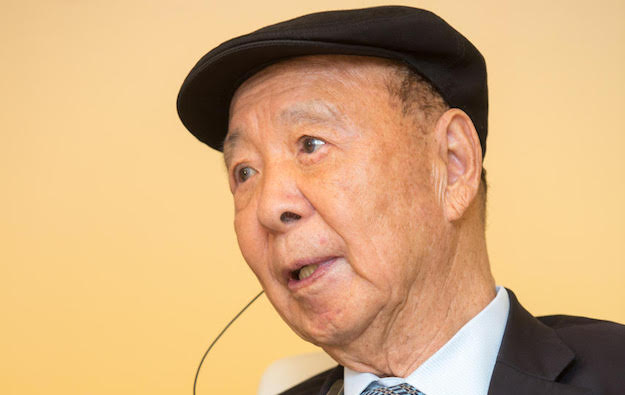 Lui Che Woo (pictured in a file photo), founding chairman of Macau casino operator Galaxy Entertainment Group Ltd, is among those covered by a rejigged share options and share awards scheme within the firm, which replaces a previous one.

Six people – either executive directors or associates of directors – are mentioned by name, but the scheme is wider than that.

The refreshed scheme is designed to ensure the exercise price of such options and awards reflects the group’s current share price level. The exercise price of the prior scheme meant it could “no longer serve the purpose of providing motivation and incentives to the grantees,” said a Friday filing to the Hong Kong Stock Exchange, announcing the change.

The outstanding of the circa 11.5 million share options were then cancelled and substituted by a smaller number of replacement share options: 9,469,810.

The replacement share options scheme would provide “grantees with incentives for their retention with the group” and incentivise their “contribution towards the continued operation and development of the group”, Galaxy Entertainment stated.