Galaxy Ent gets Monaco casino op stake for US$44 mln 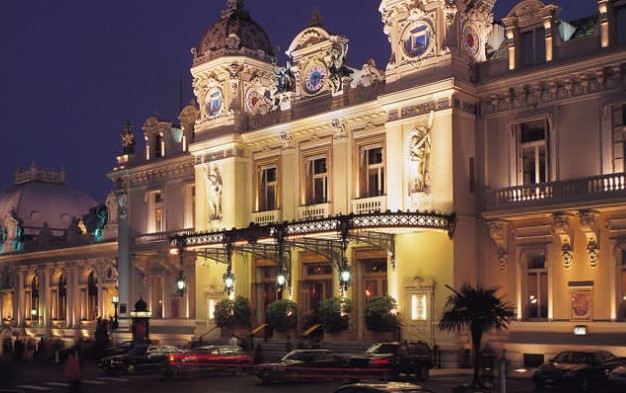 “This is a minority strategic investment into SBM shares and we are not seeking to purchase more shares,” Galaxy Entertainment said in a statement posted on its website.

The firm added: “This is the first step in an exciting partnership with SBM, and we look forward to working closely with SBM for our mutual benefit. We will be able to share more details on the potential scope for future collaboration in due course.”

Galaxy Entertainment announced the deal on July 25. This is the firm’s first significant gaming investment outside of Macau. The company is also putting RMB10 billion (US$1.6 billion) into a fully-owned non-gaming development on the mainland’s Hengqin Island next door to Macau, to be focused on sport and leisure, Galaxy Entertainment’s chairman, Lui Che Woo, has previously announced.

Galaxy Entertainment acquired the 5-percent stake from the state of Monaco, a principality on the Mediterranean coast of southern Europe that is bordered by France. “Given the scale and size of Galaxy Entertainment, this is a relatively small investment,” the Macau-based gaming operator said.

SBM added: “Following this operation, the SBM board of directors will be strengthened by two new board members to be proposed at the shareholders’ meeting. They will provide enhanced knowledge and expertise in the gaming and luxury industries, which should prove extremely beneficial to the company’s future.”

The state of Monaco remains the controlling shareholder of SBM.

The imminent return of package tours from mainland China will not only help boost Macau’s tourism businesses, but is also expected to help casinos gain more foot traffic in their mass gaming... END_OF_DOCUMENT_TOKEN_TO_BE_REPLACED