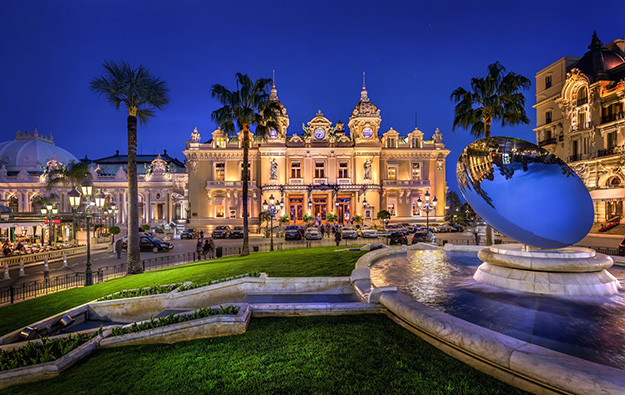 “This partnership includes a mutual commitment… to work together on the development and operation of entertainment businesses including integrated resort projects in the Asia‑Pacific region,” namely in Japan, the firms said in a joint press release.

The document added: “With the recent passage of the Integrated Resort Promotion Bill in Japan in December 2016, both companies look forward to the possibility of collaborative efforts to design, develop and operate an integrated resort in Japan.”

Galaxy Entertainment acquired a 5-percent stake, for EUR40 million (US$43.9 million), in SBM, in July 2015. At the time, the firms already had announced plans to establish what was termed a strategic partnership.

The acquisition of a stake in SBM was Galaxy Entertainment’s first – and so far only – significant gaming investment outside of Macau. The firm operates casino resort Galaxy Macau and the adjoining Broadway Macau, in Cotai, and casino hotel StarWorld, on the Macau peninsula.

The chairman of Galaxy Entertainment reiterated in February previous suggestions that the firm was interested in bidding for a gaming business in Japan, even as it prepares to expand its Macau operations. Lui Che Woo added that the company would in likelihood join forces with local partners if it eventually bids for a Japan casino licence.

The verdict – and eventual sentencing – in the case involving Alvin Chau Cheok Wa (pictured in a file photo) and other defendants linked to the now-defunct Macau casino junket Suncity Group Ltd... END_OF_DOCUMENT_TOKEN_TO_BE_REPLACED