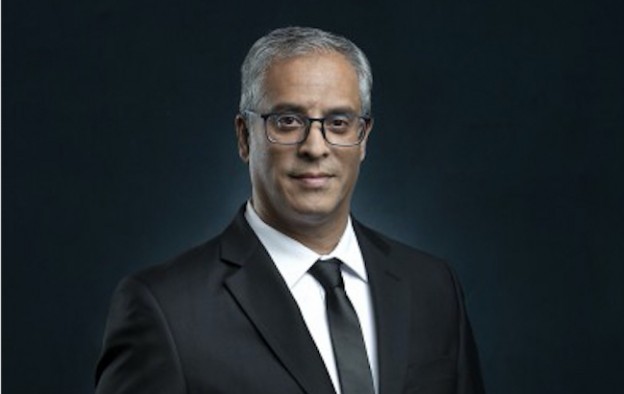 “In his new role Mr Pather will be responsible for the overall vision and strategic execution of Galaxy International Convention Center, as well as develop its suite of MICE event solutions and venue management services to drive demand optimisation,” said the casino operator in a written announcement.

The executive is described in the release as having more than 20 years of management experience in hospitality and in the meetings, incentives, conferences and exhibitions (MICE) industry.

“Mr Pather has a demonstrated track record of leading and strategizing conference and exhibition centre development – from planning, marketing and promotion to stakeholder relationships and operations management,” said Galaxy Entertainment.

Prior to joining Galaxy Entertainment, Mr Pather was chief executive of Guangdong Tanzhou International Convention and Exhibition Centre in the city of Foshan, Guangdong province.

The appointment of Mr Pather comes as Galaxy Entertainment is currently developing Phase 3 of its flagship Cotai casino resort, Galaxy Macau. Phase 3 is to feature 1,500 hotel rooms, some casino space, a large-scale arena with 16,000 seats, and 400,000 square feet (37,161 sq metres) of MICE space.

Galaxy Entertainment’s management has been quoted by investment analysts as saying that the 16,000-seat arena and the new MICE facility would open in late 2020 or early 2021.

The company announced in early November that it plans to open in Macau in the first half of 2021 an Andaz hotel, a brand of Hyatt Hotels Corp. The new hotel – with about 700 rooms and suites – is part of the expansion of Galaxy Macau.

Andaz Macau is to feature a dedicated check-in area for groups of delegates attending MICE events at the Galaxy International Convention Center.