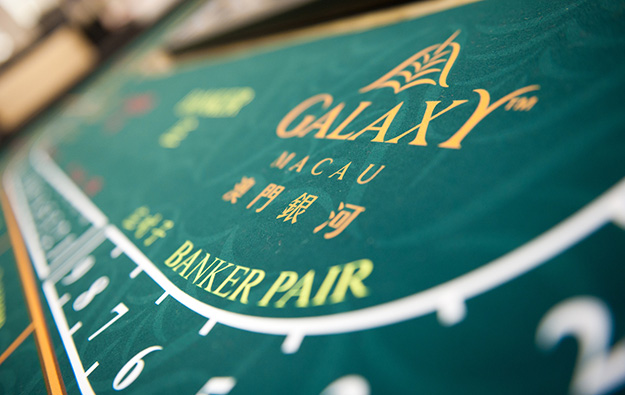 Macau-based casino operator Galaxy Entertainment Group Ltd reaffirmed on Wednesday that the company would pay a “special bonus award” to its full-time employees equal to “one month’s base salary and guaranteed tips (if any)”.

The firm did not say how many workers were eligible for the bonus. Galaxy Entertainment stated the scheme only applied to staff at “senior manager grade and below”.

The bonus will be paid on Friday, the firm said in a statement on Wednesday.

“The eligible team members who joined Galaxy Entertainment on or after July 2, 2015 will be paid on a pro-rata basis,” the casino operator stated.

The bonus award had been mentioned in January. At the time, the firm also announced a “discretionary bonus” for “all eligible full-time team members at senior manager grade and below”, payable in February.

The discretionary bonus led to several local labour groups claiming the scheme was unfair, saying it was subjective and that the conditions attached meant some workers would not receive the equivalent of one month’s salary.

Eventually, Galaxy Entertainment announced the payment of an extra MOP2,888 (US$861) to eligible team members.

Macau’s casino gross gaming revenue (GGR) for the first five days of February is estimated at MOP1.9 billion (US$235.1 million) – or MOP380 million per day – a level that suggests a “45... END_OF_DOCUMENT_TOKEN_TO_BE_REPLACED