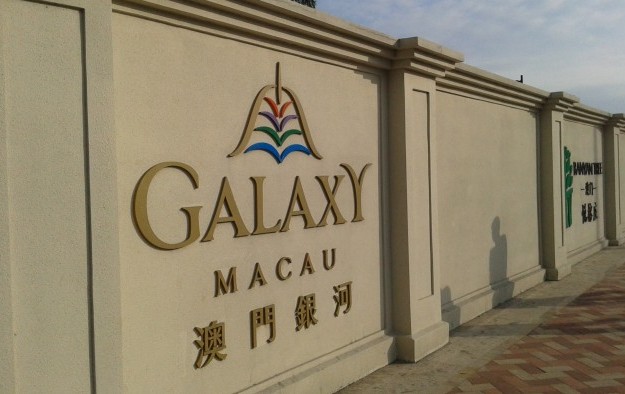 Macau casino operator Galaxy Entertainment Group Ltd says it is to pay on January 25 what it termed a discretionary bonus to “all eligible full-time team members at senior manager grade and below”.

It stated that “market condition, the company’s past year business performance and the performance of the team members,” were factors considered when making the award. Galaxy Entertainment added that the “majority of team members” would receive “110 percent of their monthly salary or above”.

The firm is yet to report its full-year 2016 earnings. In August it declared first-half profit up 26 percent year-on-year. In October it said – in selected highlights for the three months to September 30 – that its gaming revenue had risen 5 percent in year-on-year terms, outperforming the overall Macau gaming market.

The casino group described the discretionary bonus as “a token of thanks” for employees’ “valuable efforts and contribution over the past year”.

The company also confirmed that a share award scheme for full-time workers at senior manager grade and below – first announced in 2014 – equivalent to three months of such workers’ respective salary as of August 2014; would be vested on December 31 this year.

A statement emailed on Monday to GGRAsia said Galaxy Entertainment would “frequently review team members’ pay and benefits according to the market competitiveness and the company’s business performance”.