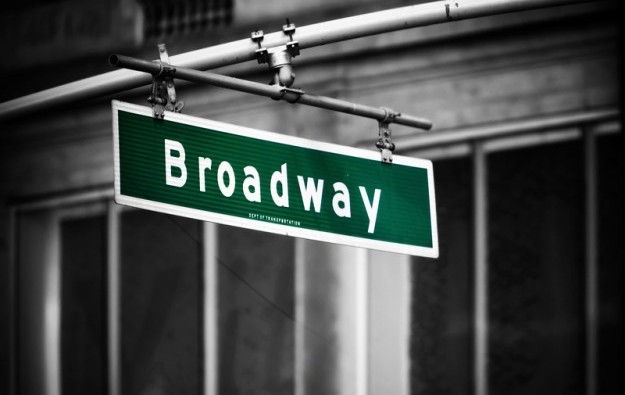 Macau gaming operator Galaxy Entertainment Group Ltd is seeking to register more trademarks under the “Broadway” name in Macau, according to the city’s Official Gazette published on Wednesday.

Galaxy Entertainment Licensing Ltd, a unit of the casino operator, has filed requests to Macau Economic Service to register the Broadway trademark in the city, with the latest requests including the terms “Broadway Entertainment Center” and “Broadway Theatre”.

The company had in April filed to register “Broadway Cotai” and “Broadway Hotel & Casino” among other trademark requests.

The latest application was to cover a range of services and service names, including casino operations, retail, entertainment shows, musicals and art performances.

According to normal procedures, the trademarks could become official within two months if there are no legal challenges against them.

Galaxy Entertainment had previously said it wouldn’t comment on its intentions, adding that more information would be announced later.

The casino operator is currently expanding its Galaxy Macau resort in Cotai, with its Phase 2 scheduled to open in 2015.

Galaxy Entertainment is also planning to re-open the Grand Waldo complex, next to Galaxy Macau, early next year. The company has not confirmed if it is going to rebrand the property. Operations at Grand Waldo were suspended last year. The property is currently undergoing refitting works.

Macau is to create distinct zones on its casino floors and designated gambling chips that will be solely for the use of players from overseas. The moves will be part of a new gaming tax system to... END_OF_DOCUMENT_TOKEN_TO_BE_REPLACED