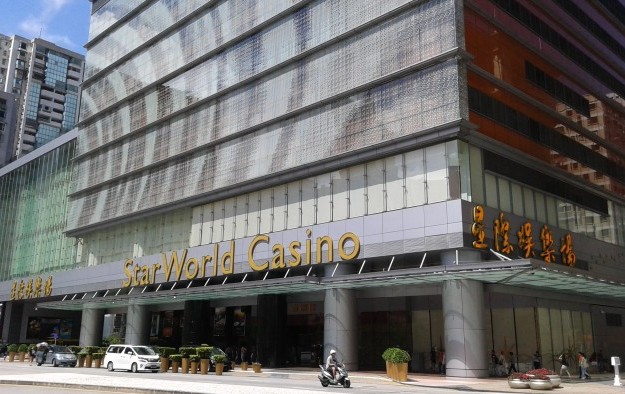 Macau casino operator Galaxy Entertainment Group Ltd on Wednesday reported revenue of HKD13.4 billion (US$1.72 billion) for the first quarter of 2016, down 2 percent from the prior-year period. Judged quarter-on-quarter revenue rose 1 percent, the firm said in a filing.

The company reported adjusted earnings before interest, taxation, depreciation and amortisation (EBITDA) of HKD2.4 billion for the three months to March 31, up by 6 percent year-on-year but down 2 percent sequentially.

The company said it experienced “good luck in its gaming operation” during the first quarter, which contributed to its adjusted EBITDA increasing by approximately HKD100 million.

“We experienced a solid start to 2016 with first quarter adjusted EBITDA of HKD2.4 billion, as we adjust to changes in the Macau market,” Lui Che Woo, chairman and founder of Galaxy Entertainment, said in a statement accompanying the selected first quarter numbers.

“We continue to see signs that the market is potentially stabilising in the near term and remain confident in the long term prospects of Macau,” he added.

Galaxy Entertainment’s total gaming revenue reached approximately HKD12.7 billion in the first quarter of 2016, down 5 percent from the prior-year period but up by 2 percent quarter-on-quarter, the firm said.

Market wide in Macau, GGR in VIP baccarat fell by 19 percent year-on-year in the first quarter this year, according to data from Macau’s casino regulator.

Broadway Macau, which does not offer a VIP rolling chip programme, recorded revenue of HKD181 million in the first quarter of 2016, including HKD43 million of non-gaming revenue.

The casino operator said it had realised savings of approximately HKD650 million up to March 31, under its targeted HKD800-million programme to reduce overheads, an initiative launched in 2015. The balance of the targeted cost savings will “be delivered over the remainder of this year,” said the firm.

“We remain focused on executing operationally as we continue to drive our mass business while diligently managing our cost structure,” said the firm’s chairman Mr Lui.

Galaxy Entertainment reported a 34 percent drop in EBITDA for 2015, and a 60 percent slide in net income to HKD4.2 billion.

Singapore has the potential to be a “top choice” for Chinese outbound travellers, once the country reopens and eases travel restrictions associated with the Covid-19 pandemic, suggested... END_OF_DOCUMENT_TOKEN_TO_BE_REPLACED