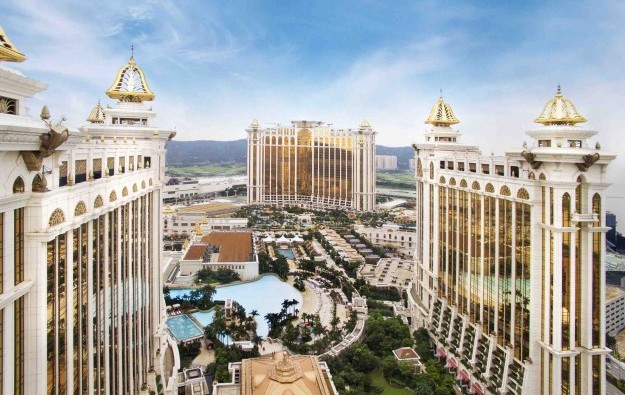 Macau’s Health Bureau is investigating claims that a gaming area at the Galaxy Macau casino resort, on Cotai, was in breach of Macau’s smoking control regulations.

The inquiry concerns the alleged absence of “no-smoking signs in [a] no-smoking zone”, the Health Bureau said in a release on Tuesday.

The bureau said it took action against the venue – named in the release as the “Horizon VIP Room” – after receiving complaints that smokers were indulging their habit in a no-smoking zone there.

Casino operator Galaxy Entertainment Group Ltd runs Galaxy Macau (pictured). The firm opened the Horizon VIP area in September 2015, in an area previously occupied by a junket-run VIP room. At the time, the operator said that, although carrying the initials “VIP” in the title, the facility was for premium mass table games cash play rather than for customers brought in by junkets under the local industry’s rolling chip programmes. It said at the time that Black card- and Diamond card-level customers signed to the company’s player membership scheme, the GEG Privilege Club, would be entitled to use the venue.

During the past two years, several brokerages have given commentary on the phenomenon of “table reclassification” in Macau by casino operators there. Analysts have highlighted that reclassification has come about because of Macau’s rules on in-casino smoking. If an area is classified as for VIP play, smoking at the table is commonly permitted; in mass gaming areas it is not.

Analysts have said table reclassification – done at operator level and not necessarily tallying with the gaming regulator’s own system of table classification – tends to lead to an overweight number in official measurements of VIP gross gaming revenue, and an underweight one for mass-market play.

Macau is currently revamping its rules dealing with smoking inside Macau casinos. The revised draft bill must be passed before the end of the current legislative term in August. If that deadline is missed, the proposed legislation would fall, and the process would have to start afresh.

The government had previously proposed that an updated regime on tobacco control for Macau should ban entirely smoking in the city’s casinos. But in a briefing held in February, the Health Bureau announced a proposal to retain smoking lounges in the city’s casinos, in exchange for higher technical standards for such facilities.

The new, more stringent standards would be set in a separate executive order by the government. Executive orders do not need to be approved by the Legislative Assembly.

The proposed date of enactment of the revised bill was January 1, 2018, with casinos given 12 additional months to adapt to the new standards for smoking lounges.

Slot-machine maker and game-content provider Aristocrat Leisure Ltd says it has completed the acquisition of Roxor Gaming Ltd, a game developing company based in London, in the United Kingdom. The... END_OF_DOCUMENT_TOKEN_TO_BE_REPLACED