Gamblers fined for smoking in Macau casinos up 36pct 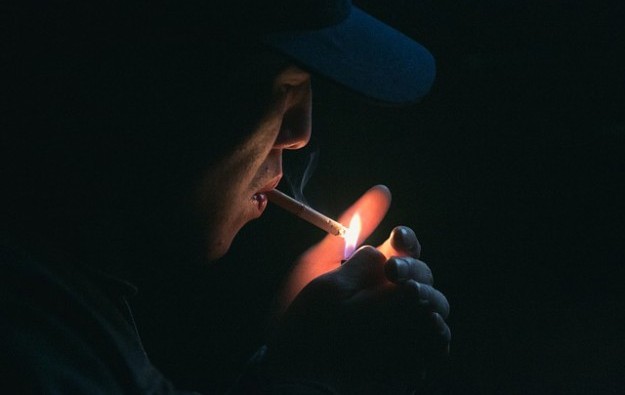 A total of 585 people has been fined in Macau in the first 11 months of 2016 for smoking in unauthorised areas inside the city’s casinos, according to government data. That is an increase of 35.7 percent from the prior-year period, when a total of 431 people had been fined, show the official data.

Statistics from Macau’s Health Bureau show that a total of 455 site inspections were conducted inside casinos between January and end-November – up from 384 inspections in the first 11 months of 2015.

The majority of those fined in the first 11 months of 2016 – 78.8 percent – were tourists, according to a Tuesday press release from the Health Bureau.

The Macau government has been pushing for a full smoking ban inside casinos as part of a scheduled revision of the city’s tobacco control law. But the majority on the Macau Legislative Assembly working committee asked to scrutinise the revised tobacco control bill, currently supports the retention of smoking lounges on casino main floors.

Macau’s Secretary for Social Affairs and Culture, Alexis Tam Chon Weng, said earlier this month that the city’s government was mulling a U-turn regarding the proposed full smoking ban inside casinos. Officials were assessing a proposal to keep smoking lounges – provided they are free of any gaming tables or machines – on gaming floors, he said at the time.

The Secretary explained that the main goal of the government was to pass the bill to revise the current smoking legislation before the end of the current legislative term in August 2017. If that deadline is missed, the proposed legislation would fall, and the process – which began in July 2015 – would have to start afresh.

Macau’s casino gross gaming revenue (GGR) for the first five days of February is estimated at MOP1.9 billion (US$235.1 million) – or MOP380 million per day – a level that suggests a “45... END_OF_DOCUMENT_TOKEN_TO_BE_REPLACED