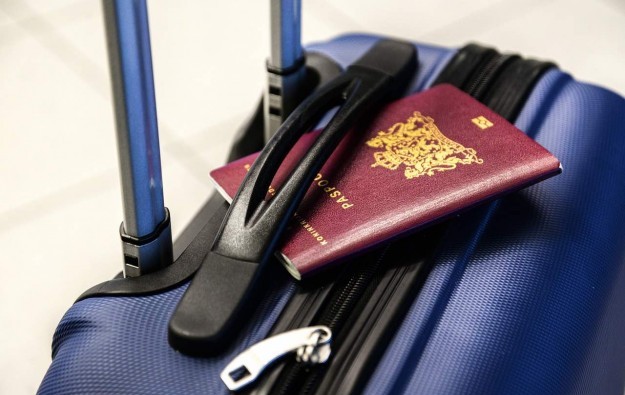 Philippine casinos will be required to make all players present an identity document and must also keep records of such customers’ gambling activity for at least five years as part of a new regulatory framework on anti-money laundering for the casino sector.

The new rules – announced on Friday – appear to leave open the possibility of proxy betting business being allowed to continue in that market. Some investment analysts say proxy betting has been a lucrative product segment for Philippine casinos.

The new protocols also allow for a much higher threshold for automatic reporting of transactions – PHP5 million (US$97,000) – than Macau, where the threshold is equivalent to about US$62,000. In the United States, the trigger amount is US$3,000.

“[The term] covered transaction refers to a single casino cash transaction involving an amount in excess of PHP5 million or its equivalent in any other currency,” stated the implementing rules and regulations under the country’s amended Anti-Money Laundering Act – a document signed by President Rodrigo Duterte in July – that were published on Friday on the website of the country’s Anti-Money Laundering Council (AMLC). They take effect on November 4.

The document added: “Casinos shall know their customers and, to the extent possible, the intermediary and the person or entity on whose behalf the transaction is being conducted; provided that the bettor/player shall be considered the beneficial owner if he has full and physical control over the bet placed on the table in the gaming area of the casino.”

In 2016, the Macau regulator issued an instruction indicating that use of telephones by those sitting at VIP gambling tables would be banned with effect from May 9 that year.

Use of telephones at tableside can enable a gambler not physically present in the gaming room to communicate via telephone or other digital device to instruct a “proxy” sitting at the table – usually a junket representative – to make a bet on the person’s behalf.

One problem with telephone betting, say several gaming lawyers spoken to by GGRAsia, is that the practice risks creating a loophole regarding the “know your customer” protocol under best practice for anti-money laundering rules.

The Philippines’ updated rules stated nonetheless: “Casinos shall establish and record the true identity of their customers based on identification documents… upon opening of an account or redemption of casino chips or tokens or gaming instruments – in an amount to be determined by the AMLC and appropriate government agency – in the casino gaming area.”

They added: “All customer due diligence records and casino transactions of customers shall be maintained and safely stored for at least five years, except for records of video footage, where casinos may enforce a risk-based approach, provided that suspicious activities and suspicious transaction report-related footage are kept for five years or as otherwise allowed by the AMLC.”

Casinos would also be required to provide “a mechanism by which customers’ transactions and identification information will be continuously monitored and updated,” added the implementing rules and regulations. They were jointly adopted and announced by the AMLC; the country’s casino regulator, the Philippine Amusement and Gaming Corp (Pagcor); and the Cagayan Economic Zone Authority and the Aurora Pacific Economic Zone and Freeport Authority, which respectively oversee licensing for online gaming operators with products aimed at offshore customers.

Under the new rules, casino operators would be required to “create a system that will enable them to understand the normal and reasonable account activity of their customers given the customer’s activities, risk profile, and source of funds” added the document.

“[No] withdrawal or transfer of funds from the account of the customer shall be processed without conducting a face-to-face contact,” the rules stated, although they said digital communication might be allowed in specific cases.

Use of aliases for players are also banned. “Anonymous accounts and accounts under fictitious names shall be prohibited, and casinos shall maintain customers’ account only in the true and full name of the account owner or holder,” stated the updated rules.

Reports for so-called covered transactions – and any on otherwise suspicious or unusual transactions – must be submitted within five to 15 working days.

All casinos must sign up with the AMLC’s electronic reporting system within three months of the rules coming into effect on November 4.

The money was diverted to four accounts at a Rizal Commercial Banking Corp branch in Makati, Metro Manila. The funds were later moved to Philippine casinos, where they mostly disappeared. Of the total that found its way into the Philippine financial system, only approximately US$15 million has so far been returned to Bangladesh, according to media reports.

Macau’s casino gross gaming revenue (GGR) for the first five days of February is estimated at MOP1.9 billion (US$235.1 million) – or MOP380 million per day – a level that suggests a “45... END_OF_DOCUMENT_TOKEN_TO_BE_REPLACED