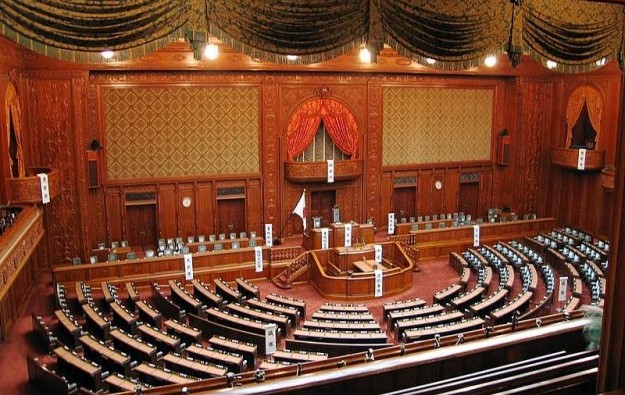 According to Jiji Press, the governing Liberal Democratic Party (LDP) of Prime Minister Shinzo Abe and its partner Komeito, will seek cooperation from opposition party Nippon Ishin no Kai on the gambling addiction measures. The latter had already proposed similar legislation.

The new bill asks the government to draw up plans for combatting gambling addiction, including what the report termed “treatment”programmes for problem gamblers, and social support for them afterwards.

An anti-addiction bill submitted by the LDP to parliament in June fell when the parliament was dissolved so that a snap general election could be held in October.

The news outlet said Gen Nakatani, a former defence minister who heads the LDP’s working group on measures to cope with gambling addiction, told reporters that the ruling bloc would make efforts for the reintroduced bill’s early parliamentary passage.

Last month it was suggested by Toshihiro Nikai, Secretary-General of the LDP, that the bill might even be passed before the current – extraordinary – session of parliament ends on December 9.