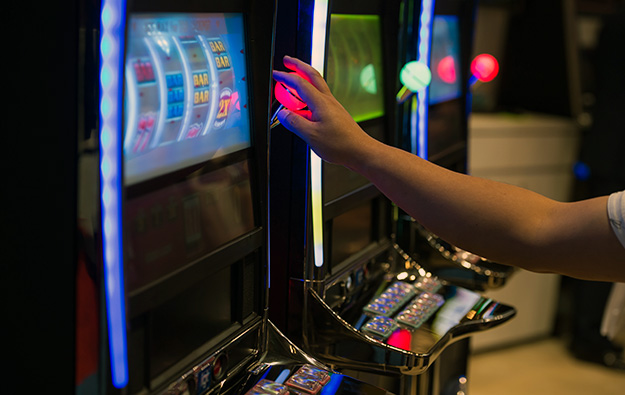 The passage of an implementation bill regarding Japan casino resorts is likely to be conditional on legislators first approving a law to counter gambling addiction, said a Sunday report from banking group Morgan Stanley, following a visit to the country last week by the institution.

It stated, in commentary on the likely timetable for the opening of one or more casino resorts in the country: “There appear to be two main scenarios [for casino launch timetables], and the passage of the gambling addiction bill will be a key indicator.”

Such a measure was mentioned during the Japan Gaming Congress in Tokyo last week.

A recent white paper on Japan by consultancy Global Market Advisors LLC, mentioned that, in early April, Japan’s Prime Minister, Shinzo Abe, had stated: “The world’s highest standards of casino regulations will be introduced, and policies to deal with issues like gambling addiction will be addressed. This will create clean, Japanese-style integrated resorts.”

According to GGRAsia’s sources in Japan, the government and the governing party, the Liberal Democratic Party (LDP), have been discussing since the beginning of this year a measure specifically addressing problem gambling as a whole in Japan. In March the government asked the LDP to prepare such a bill.

Morgan Stanley said in its Sunday report: “If the [anti-addiction] bill can be passed by the end of this Diet session (June 18, 2017), it will show the government’s urgency in opening the IRs [integrated resorts].”

The institution suggested that under that best-case scenario, the casino resort implementation bill itself might be passed by Japan’s parliament – a two-chamber body known as the Diet – in a special legislative session due to run from October to December 2017.

That would then allow for the first resort or resorts to open in 2021 or 2022, assuming candidate cities had chosen their operating partners in early 2018, and the national government had issued its request for proposals in mid-2018, and selected the winning city or cities by year-end 2018.

“The Japanese government is keen to start with IRs in only two major cities and perhaps one regional IR,” said the report from the Morgan Stanley analysts.

“Since each city can choose only one consortium before applying to the central government, most operators will gravitate towards the two big cities (Yokohama and Osaka, or Tokyo if it changes path and becomes more interested),” added their report.

Morgan Stanley noted: “For the initial regional gaming licence, we see the front-runner as Sasebo in Nagasaki, given existing infrastructure, support from the city/prefecture, and proximity to China.”

The institution added: “However, other regions like Hokkaido and Wakayama also appear to have made good progress in building consensus around opening an IR in their region.”

Morgan Stanley thinks it is likely that – unlike currently in the Macau gaming market – foreign casino operators would be offered a stake of fewer than 50 percent.

The analysts added: “We expect the tax regime to be closer to Singapore and Las Vegas than Macau, with a relatively low gaming tax rate but income taxes that can then be spread more broadly to support Japan.”

Morgan Stanley said: “We expect revenue tax to include some contributions to cultural/public interest/education sectors. Entry levies for Japanese gamblers may be decided by local-level government.”

It stated: “Casinos will likely be even more expensive to build in Japan than in Singapore (Marina Bay Sands US$6.5 billion, Resorts World Sentosa US$5.4 billion) given inflation and land, labour, and construction costs in Japan.”

On May 10, a panel of experts advising the Japanese Prime Minister’s office outlined the core facilities that would need to be featured in any successful bid for an integrated resort licence.

Each project should have a convention centre; recreation activities such as a shopping; a facility to promote tourism in other parts of the country; and a hotel as well as a casino.

The government panel also proposed that prefectural governments and designated cities should draw up development plans for integrated resorts in concert with resort operators, before submitting them to the central authorities, namely the Land, Infrastructure, Transport and Tourism Ministry.

Macau’s casino gross gaming revenue (GGR) for the first five days of February is estimated at MOP1.9 billion (US$235.1 million) – or MOP380 million per day – a level that suggests a “45... END_OF_DOCUMENT_TOKEN_TO_BE_REPLACED