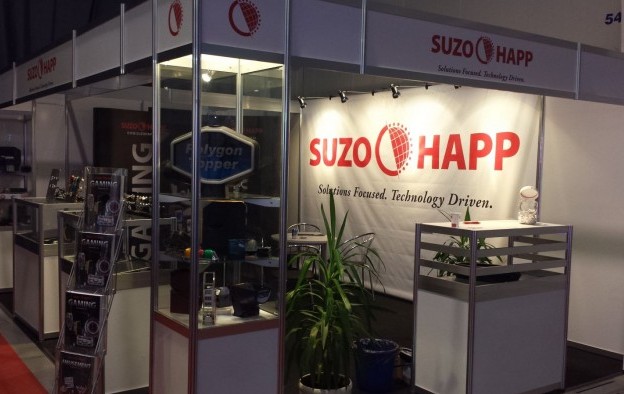 U.S.-based GameCo Inc, a new supplier in the casino video games market, has agreed a partnership with engineering and manufacturing firm Suzo-Happ Group. Under it, the latter firm will design and develop the controllers for GameCo’s maiden launch of a video game gambling machine, referred to as a VGM.

GameCo’s VGM, scheduled to launch in the United States in 2016, is being promoted as “the world’s first skill-based video game gambling machine to hit casino floors”. The company has not so far announced any plans to introduce the product to the Asia-Pacific region.

“GameCo chose Suzo-Happ as the designer and manufacturer for its controller because of its long-standing experience of creating the video gaming industries’ most recognised player components,” said Blaine Graboyes, chief executive of GameCo, in a statement.

Jim Brendel, chairman of Suzo-Happ said: “We have extensive experience in design and manufacture of controls for the amusement industry and will develop a controller that complements GameCo’s groundbreaking gaming product.”

GameCo stated it aims to attract “a new generation of casino players to reinvigorate slot revenue” with its VGM.

GameCo says it has already built VGM prototypes fully compliant with the relevant Gaming Laboratories International standards. It expects to begin field trials with “a number” of unnamed casino partners in early 2016.

In standard casino slot machines, the distribution of the calibrated return to player (RTP) – the percentage of all the wagered money a slot machine will pay back to players over time – is based purely on outcomes generated by a random number generator. Skill-based slots however have a percentage of RTP reserved to reward players for their skill in playing a game feature. Such game elements are likely to attract younger gamblers, suggest some industry consultants.

Skill-based gaming is a topic commonly discussed currently in the United States casino gaming sector. Over the past year, some U.S. states – including Nevada and New Jersey – have respectively passed new gaming regulations relating it. Skill-based gaming has not so far been widely discussed in the Asia-Pacific casino market.

Some Macau casinos visited by GGRAsia on Thursday, actually had tables that were closed, notwithstanding strong consumer demand during Chinese New Year (CNY). The reasons for some tables being... END_OF_DOCUMENT_TOKEN_TO_BE_REPLACED