Gaming accounts for three in every four jobs in Macau 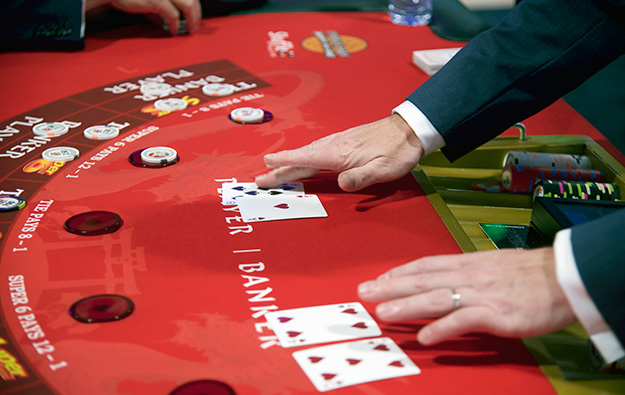 Macau’s gaming industry accounts – directly and indirectly – for 75.8 percent of the jobs in the city, indicate figures released by Macau’s Statistics and Census Service.

A report on Friday from the statistics bureau showed that the gaming industry employed a total of 83,500 people in 2015, or 21.1 percent of the total employed population. The figure was almost triple the number of public sector workers in Macau during the same period.

Gaming is the city’s largest direct employer, and its weighting rises sharply when accounting for indirect jobs created. According to the statistics bureau report, “sectors connected to gaming” – including construction, wholesale and retail trading, hospitality and food and beverage, logistics, financial services and real estate services – employed approximately 212,800 workers in 2015, or 53.7 percent of the city’s employed population.

Sectors connected to gaming “are tightly related to the basic products or operations of the dominant [casino] sector, their development being strictly and directly associated to the latter’s [performance]”, the bureau said in its report.

The Statistics and Census Service data also hinted that the gaming sector paid better salaries than several other industries in Macau. Median monthly employment earnings of Macau residents in the gaming sector – i.e. excluding earnings of imported workers in gaming – amounted to MOP19,000 (US$2,375) in 2015. The figure was above the market-wide median for Macau residents in all sectors of employment, which stood at MOP18,000.

“From a practical viewpoint, it seems quite difficult” for Japan’s national authorities to be able to make a decision by the end of the calendar year, on respective proposals by Osaka... END_OF_DOCUMENT_TOKEN_TO_BE_REPLACED