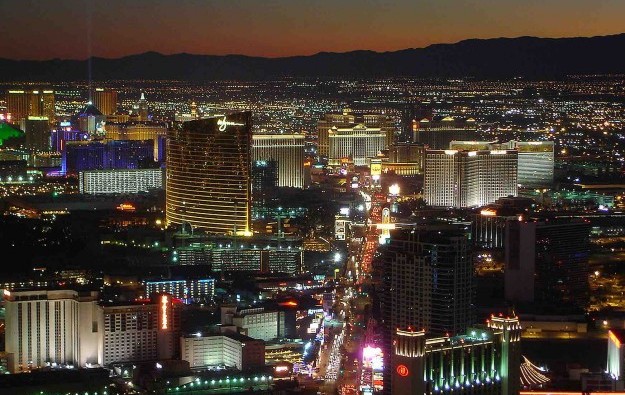 The chief executives of U.S.-based casino operators and of major suppliers to the gaming industry “are optimistic about the industry’s continued growth and recovery,” says the Gaming Industry Outlook, based on a poll by the American Gaming Association (AGA). The survey was presented in partnership with Fitch Ratings Inc.

“Gaming executives are signalling confidence in our continued recovery that is in line with record-setting consumer demand for gaming,” said AGA president and CEO Bill Miller, as quoted in a Wednesday press release. “I’m optimistic that 2022 will see the return of a true sense of normalcy for gaming.”

According to the survey, more respondents (67 percent) rate the current business situation as “good” compared to six months ago (54 percent), while none describe it as “poor.” Four out of 10 CEOs expect the industry’s business climate to improve over the next two quarters, while only 13 percent of all those surveyed expect business conditions to worsen.

Among gaming operators, about one-third plan to invest “more than normal” in slots on the casino floor, and in bricks-and-mortar sportsbook facilities, showed the survey.

Gaming suppliers reported “increased bullishness” for sales growth over the next six months, according to the survey. The release said that 100 percent of respondents expect sales of gaming units for new or expansion use to rise; while 86 percent expect higher volume of sales of gaming units for replacements. About 71 percent of the respondents expect the pace of their capital investment to grow in the coming months.

Despite the positive outlook, gaming CEOs also cautioned against some macroeconomic impediments to business growth, with 75 percent of the respondents citing concerns regarding supply chain issues.

“Like businesses across the country, our industry is grappling with supply chain, labour and inflation challenges that, if left uncontrolled, could dampen our continued growth and economic outlook,” said AGA’s Mr Miller.

Macau is to create distinct zones on its casino floors and designated gambling chips that will be solely for the use of players from overseas. The moves will be part of a new gaming tax system to... END_OF_DOCUMENT_TOKEN_TO_BE_REPLACED