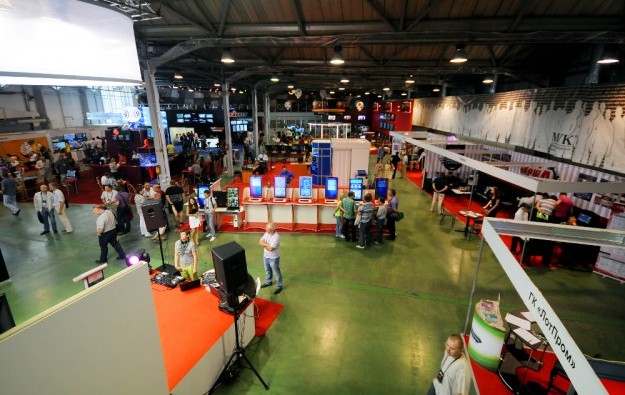 Less than a week after the Russian parliament passed a law allowing the establishment of a gaming zone in Crimea, one company is already organising an industry congress focused on the region’s gaming potential.

Smile Expo, the organiser of the Russian Gaming Week (pictured), is putting together the event.

The company said in a statement it noticed a “great interest” during Russian Gaming Week, which took place in early June in Moscow, regarding the topic of a gaming zone in Crimea. It therefore decided to establish the Crimea Gaming Congress, scheduled for August 22, in Yalta, a Crimean resort city.

The congress will focus on the potential of Crimea’s future gaming zone and discuss potential opportunities for investors, according to the organisers.

Russia annexed Ukraine’s Crimea region in March, after Ukrainian President Viktor Yanukovych was ousted following his decision to give up a trade and cooperation deal with the European Union in favour of cultivating closer ties with Russia.

Macau is entering a “new phase” in its approach to dealing with Covid-19, said on Thursday the official in charge of health policy, after nearly three years that has seen the tourism and casino... END_OF_DOCUMENT_TOKEN_TO_BE_REPLACED