Gaming industrial hub in Hengqin could be ready in two years 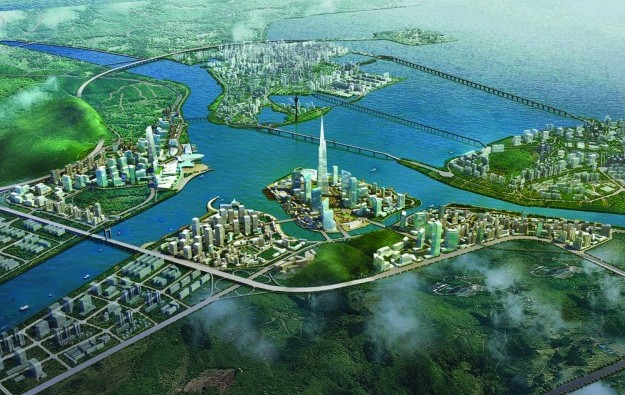 “We are waiting [for] the Hengqin government to decide,” Mr Chun told GGRAsia on the sidelines of the Global Gaming Expo (G2E) Asia, which finished yesterday in Macau.

The association presented the industrial park proposal to the Macau authorities last year. It was one of the 89 investment proposals by Macau investors for a 4.5-square-kilometre Guangdong-Macau cooperation Industrial park in the neighbouring Hengqin Island.

Mr Chun told GGRAsia the Macau Gaming Equipment Manufacturers Association had already met twice with the Hengin authorities to present its project. He said there is neither a deadline for a decision nor any hint on the size of the plot of land that the association could be granted to develop the project.