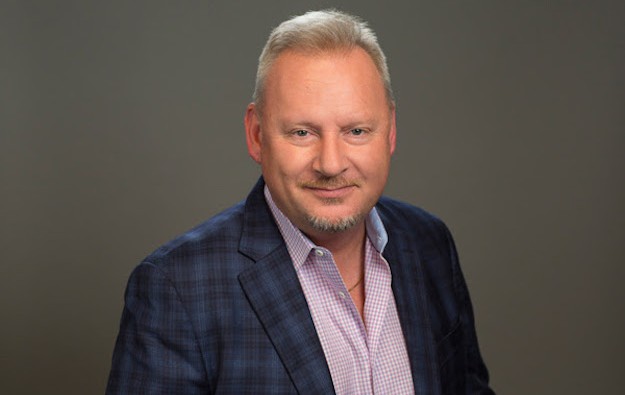 The traditional bricks and mortar casino industry could be “back on track, all the way down the value chain” by mid-2022, says Martin Storm (pictured), chief executive of gaming testing laboratory and technical consulting company BMM International LLC, known as BMM Testlabs.

In comments released by the company on Wednesday, Mr Storm said he expected the next year to bring “more regular capex”, i.e., capital expenditure, from casino operators thanks to rising vaccination rates and “greater accessibility to travel”.

The executive added he was confident about BMM Testlabs’ growth, with the company’s testing services now employing more staff than prior to the pandemic, in anticipation of “the demand that will come from land-based casinos opening up again all over the world”.

The company shares much of the market for casino equipment testing around the world with its United States-based rival Gaming Laboratories International LLC, known as GLI.

The firm was established in 1981. It employs about 500 people in 14 global locations and serves more than 470 jurisdictions, according to the company. In Asia, BMM Testlabs has offices in Macau and Singapore.

In November 2019, before the Covid-19 pandemic, BMM Testlabs told GGRAsia it planned to move its Macau operation into a bigger office in the city and would expand its staff from seven, to up to 12.

Former Macau junket operator Suncity Group had no commercial need to seek illicit gains from under-the-table betting via the “multiplier”, as the company had a huge gaming business... END_OF_DOCUMENT_TOKEN_TO_BE_REPLACED