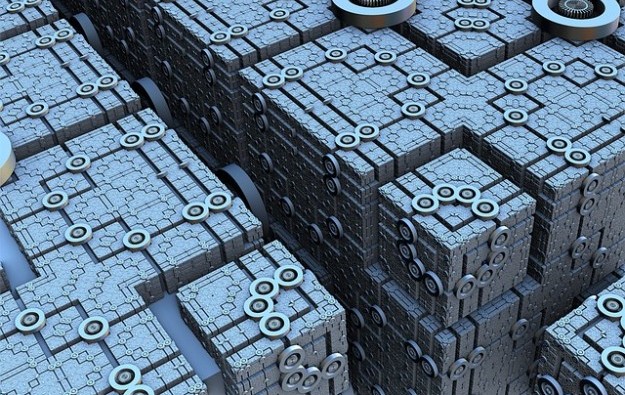 Casino services investor Amax International Holdings Ltd is to acquire a technology development firm for a consideration of HKD63.5 million (US$8.13 million), it said in a filing to the Hong Kong Stock Exchange.

Amax International said on Tuesday that it has agreed to acquire the entire share capital of Explicitly Grand Investments Ltd, a company that specialises in the development of applications for smartphones and the provision of technology services, including for virtual reality (VR) entertainment platforms.

According to Tuesday’s filing, Explicitly Grand – via its Hong Kong-based subsidiaries – provides services to several industries, including entertainment, real estate and manufacturing. The target company is described as having developed VR entertainment platforms for casino gaming, as well as an augmented reality (AR) game for a theme park in the Chinese city of Guangzhou, in Guangdong province.

Amax International used to run the casino hotel property formerly known as the New Century but later renamed as Imperial Beijing Palace Hotel. The hotel – including the casino – is currently shuttered after the management handed back the hotel’s Macau government-issued operating licence.

The Hong Kong-listed firm also has interests in offshore online gaming. In November, Amax International said in a filing that an “interactive gaming” business it runs in the Pacific island nation of Vanuatu had generated revenue of HKD1.7 million in the six months ended September 30.

In Tuesday’s filing, Amax International said it sees “huge potential” in the entertainment and mobile gaming business, “especially the VR/AR segment”. The company additionally said that it expects to expand its entertainment business upon completion of the deal.

“The acquisition enables the company to expand its business to the simulation casino gambling with AR/VR technology,” said Amax International. “Upon completion, the company will be able to… leverage on its expertise in the gaming and entertainment-related businesses to diversify the business,” it added.

The payment is to be settled by allotment and issue of shares and promissory notes, according to the filing. Amax International said it would issue shares to the vendors to a total value of HKD49.5 million, at the issue price of HKD0.33 per share, as well as promissory notes for the remaining HKD14 million.

The parties selling Explicitly Grand to Amax International were named in the filing as Wong Kam Wah and Cheng Wai Man, who were each said to have a 50 percent interest.

Amax International said in March that it had acquired some mobile game software applications for a consideration of HKD27 million.

Macau’s casino gross gaming revenue (GGR) for the first five days of February is estimated at MOP1.9 billion (US$235.1 million) – or MOP380 million per day – a level that suggests a “45... END_OF_DOCUMENT_TOKEN_TO_BE_REPLACED