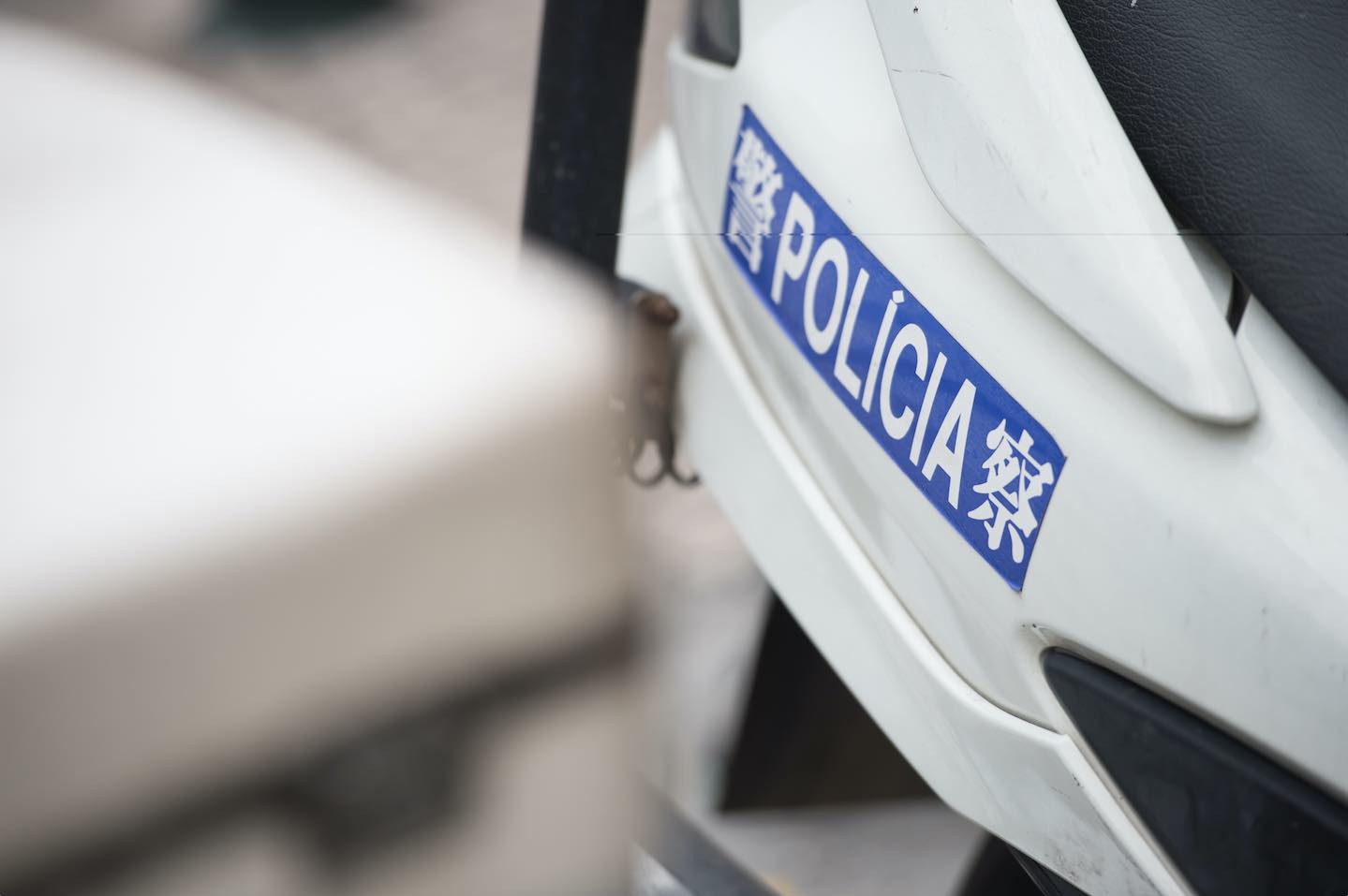 First-half gaming-related crime cases were down 45.2 percent year-on-year in Macau, at 198 instances, compared to 361 in the first six months of 2021, said a report issued on Tuesday by the Office of the Secretary for Security.

The year-on-year decline was attributable to the reduced inbound visitor traffic to Macau amid Covid-19 restrictions said the government. Cases for the six months to June 30 were only 7.0 percent down on the 213 recorded in the first half of 2020, when the effects of the pandemic on tourism were at a peak.

About 27 percent of first-half 2022 cases – 54 instances – were classified as scams associated with casino environments. Of those matters, 23 involved currency exchange, according to the report. Scam cases were down 56.5 percent compared to first-half 2021, the security office said.

“In 2021, the Covid-19 situation [in Macau] had stabilised and travel-restriction easing was introduced, resulting in a higher number of Macau-bound visitors; correspondingly, gaming-related crimes were also on the rise,” the Office of the Secretary for Security stated.

“But during the first half of 2022, the Covid variant Omicron has been rapidly spreading across the world, and the virus… also reached Macau and its neighbouring regions. Consequently, the number of Macau-bound visitors has declined again,” stated the office, attributing the reduced visitor traffic to Macau to the decline in gaming-related crime cases.

Another factor in the first-half 2022 decline was local police action against “criminal groups” said the report, without giving details.

Illicit money exchange activities, a noticable phenomenon last year, were also down. The police had conducted checks on 2,725 individuals about such matters in the six months to June 30: a reduction of 39.1 percent compared to the same period last year.

A “majority” of the individuals suspected of illicit money exchange activities were from the Chinese mainland, the report stated. It has also cited the office as concluding such activity was increasingly pursued by organised groups, and had become “more professionalised”, though it noted local police had been conducting regular crackdowns.

Such activities were sometimes associated with either scams, forced detention of individuals, or fights, the office reiterated in its latest report.

Spectrum Gaming Group LLC, a specialist consultancy on probity and legal compliance in the regulated casino sector, has issued its “Top Ten Trends To Watch for 2023”, including likely events in... END_OF_DOCUMENT_TOKEN_TO_BE_REPLACED