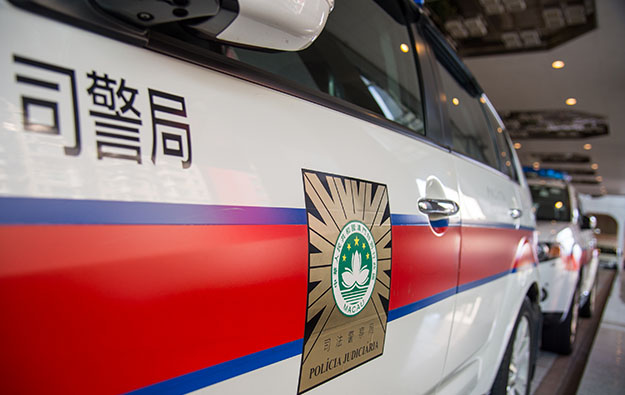 Macau recorded 1,114 “gaming-related” crimes during 2020, down 79 percent on the 5,428 identified in 2019, according to the latest statistics published on Monday by the city’s Judiciary Police.

The Judiciary Police said a “drastic decline” in tourist volume during calendar-year 2020 was a factor in the decline of gaming-related crimes.

Macau’s Public Security Police, the agency responsible for immigration control, had said on January 12 there had been an 85-percent year-on-year decline in tourist arrivals for 2020, to 5.92 million, amid the Covid-19 pandemic.

“One trend…worthy of… attention… is that as [Macau’s] tourism business is gradually recovering, the number of scam cases involving the use of  ‘bank-teller training notes’ in casinos or around them, has seen apparent increases,” the Judiciary Police remarked in its Monday release.

The reference was to mockups of paper currency that are used by mainland Chinese banks in training their tellers. The notes look realistic, although usually have a message on them explaining they are for training purposes.

Macau would continue to investigate and combat the use for criminal purposes of such bank-training materials, and would work with police in mainland China to probe the respective ‘cross-border’ criminal group thought to be behind the scam, said the Judiciary Police.

During 2020, the police also identified a surge in the number of scams involving use “of computer or Internet”. The tally of such cases was 431, up 37.7 percent year-on-year.