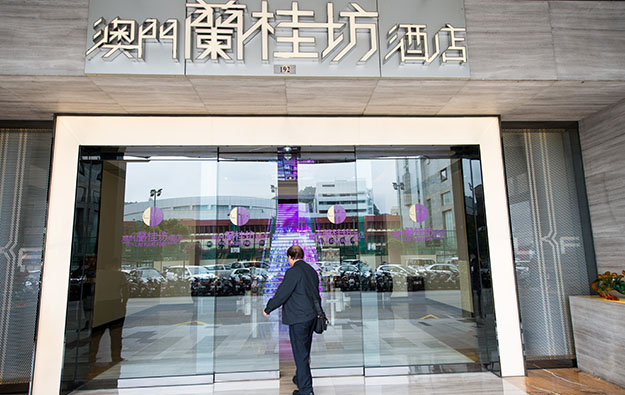 China Star Entertainment Ltd, a services provider in the Macau casino market and an investor in the Hong Kong film sector, reported a net loss of approximately HKD127.2 million (US$16.3 million) for the six months to June 30, compared to HKD39.1 million in the prior-year period.

The increase in loss was mainly attributable to: loss on early redemption on promissory notes of approximately HKD52.3 million; the recognition of unrealised loss of nearly HKD57.2 million; and an increase in finance costs by about HKD16.3 million, the company said on Tuesday.

The increase in loss was partially offset by a gain on fair value changes of investment properties of approximately HKD0.92 million, as compared to a loss of nearly HKD25.4 million in the last corresponding period, China Star said in a filing to the Hong Kong Stock Exchange. The firm did not recommend a dividend.

Group revenue declined by 8 percent year-on-year to HKD335.6 million in the first half of 2017, compared to nearly HKD363 million a year earlier.

Hotel and gaming service operations recorded revenue of approximately HKD334.3 million, down 7.7 percent from the prior-year period. The segment however reported a profit of HKD0.67 million, compared to a loss of HKD21.7 million in the first half of 2016.

China Star announced in late June that it had agreed to sell the Lan Kwai Fong casino hotel to Hong Kong-listed Paradise Entertainment Ltd, for a total purchase price of HKD2.38 billion.