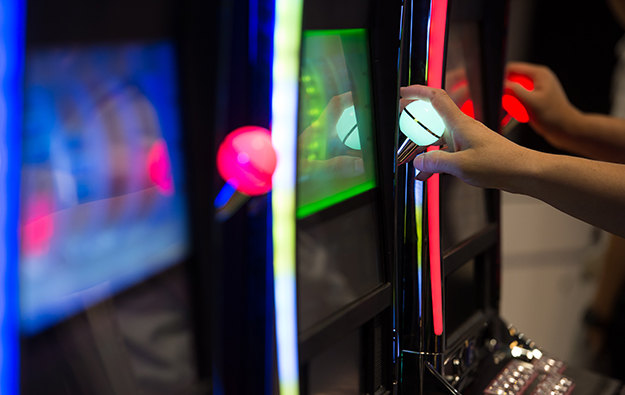 Hong Kong-listed Asia Pioneer Entertainment (APE) Holdings Ltd expects its first-half loss to soar by approximately 429 percent in year-on-year terms. It blames the anticipated performance on the impact of the Covid-19 pandemic on its business.

The group, whose interests include Asia Pioneer Entertainment Ltd, a Macau-based distribution, sales and servicing business for casino slot machines and electronic table games, flagged the likely loss in a filing to the Hong Kong Stock Exchange. It plans to publish by August 13 its consolidated results for the period.

“The board considered that the decline in revenue and increase in loss were mainly attributable to the outbreak of the novel coronavirus pandemic,” the firm said.

It added: “Operations of casinos in Macau and South East Asia have been adversely affected by the outbreak of [the] Covid-19 pandemic, leading to… weaker demand for technical sales and distribution of electronic gaming equipment of the group.”

The group further noted that some outstanding orders for electronic gaming equipment it had received, were either delayed or cancelled.

APE Holdings announced in May the it had terminated finance lease agreements with two companies, claiming that those firms failed to pay lease rental fees. The gaming supplier said in its Wednesday filing that, as a result of such termination, it was to record a one-time write-off of finance lease receivables of approximately HKD22.8 million in the group’s profit and loss statement for the first six months of 2020.

APE Holdings warned in April in April that the Covid-19 pandemic would have a “material adverse impact” on the group’s financial performance. The company announced in the following month a net loss of just under HKD4.1 million for the first three months of 2020, more than double from the prior-year quarter.

The verdict – and eventual sentencing – in the case involving Alvin Chau Cheok Wa (pictured in a file photo) and other defendants linked to the now-defunct Macau casino junket Suncity Group Ltd... END_OF_DOCUMENT_TOKEN_TO_BE_REPLACED