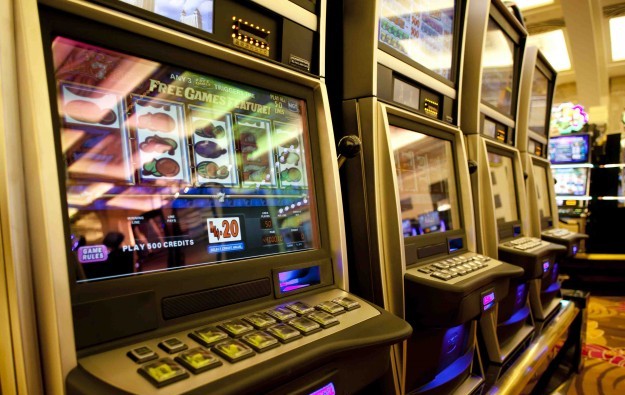 The AGEM Index ended 2015 with a positive performance. The index, which tracks stock prices of listed firms in the casino equipment supply sector, closed the year at 197.32 points, an increase of 8.5 percent compared to 2014.

However, only five of the 14 global gaming equipment manufacturers covered by the index reported a positive stock price performance for 2015.

Nasdaq-listed TransAct Technologies Inc, a supplier of ticket printers for the gaming industry, was the AGEM Index’s best performer by share price. It reported a hike of 57.0 percent in its stock price in 2015, said the Association of Gaming Equipment Manufacturers (AGEM). It compiles the index in association with research firm Applied Analysis LLC.

Australia-listed slot machine supplier Aristocrat Leisure Ltd was in second place among the AGEM Index stock price gainers. It posted an annual increase of 55.6 percent in its share price for 2015, according to AGEM.

Galaxy Gaming Inc, a manufacturer of casino table game products with shares traded in the United States, led the AGEM Index in terms of stock price losses in 2015. The company posted a decline in share price of 51.3 percent for the year.

In December, the index went up by 1.5 percent month-on-month.

Regarding the supplier sector’s prospects for 2016, AGEM said it expected skill-based games to become more conspicuous on casino floors, especially in the United States, where some states have already approved regulations for what – for most jurisdictions – is a new product segment.

In standard casino slot machines, the distribution of the calibrated return to player (RTP) – the percentage of all the wagered money a slot machine will pay back to players over time – is based purely on outcomes generated by a random number generator. In skill-based slot games, a player’s skill can have a material effect on the outcome of the game, offering opportunities for players to progress in difficulty levels and even influencing the game’s payouts.

In addition, skill-based games can offer community or group play where multiple players can engage simultaneously, adding a social aspect to the gaming experience. Such game elements are likely to attract younger gamblers, suggest some industry consultants.

Skill-based gaming has not so far been widely discussed in the Asia-Pacific casino market.

“Despite the potential draw surrounding these new game types, questions still remain in terms of their profitability from the casino’s perspective given limited history,” noted AGEM.

It added: “While skill-based games are still in their infancy, they offer a bright and daring future for the slot machine industry. With casinos beginning to experiment with the new products on their floors and the necessary legislation in place, players can expect to see these games arriving in 2016.”

Most of Macau’s casino operators are likely to generate positive free cash flow in the first quarter, given the robust recovery level of mass-market gross gaming revenue (GGR) in January, relative... END_OF_DOCUMENT_TOKEN_TO_BE_REPLACED