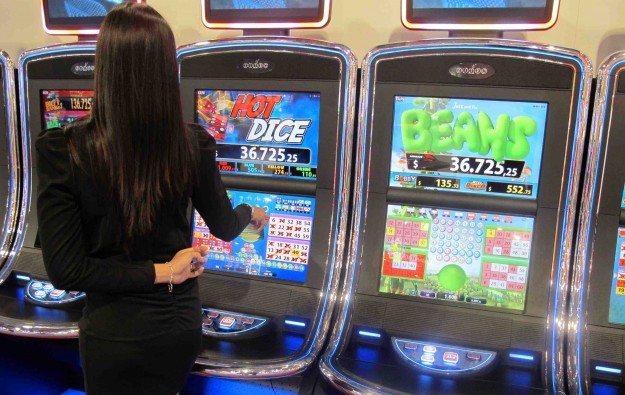 The firm also stated that expansion in earnings before interest, taxation, depreciation and amortisation and improvement in cash holdings outperformed revenue growth in percentage terms.

Mr Storm added that in the first quarter, regulators in the U.S. states of Delaware, Kansas, Indiana and Massachusetts had engaged the firm to test gaming equipment.

“Competition amongst labs is so critical to good public policy and the fundamental integrity of the gaming market,” stated Mr Storm.

The business has been providing professional technical and regulatory compliance services to the gaming industry since 1981.

BMM Testlabs says it employs approximately 300 people in 13 global locations and serves more than 400 jurisdictions. Its Asian operations are based in Singapore and Macau.

China has moved one step closer towards reopening, by relaxing some its Covid-19 control measures, with most infected people now able to quarantine at home rather than in state-sanctioned... END_OF_DOCUMENT_TOKEN_TO_BE_REPLACED