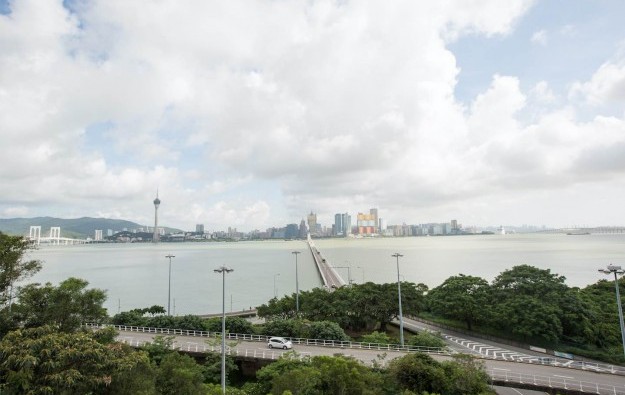 Macau’s gross domestic product (GDP) grew by 6.0 percent year-on-year in real terms in the second quarter this year, an expansion supported by “steady growth in exports of services and private consumption,” show the latest data from the city’s Statistics and Census Service.

For the first half of 2018, Macau’s economy grew by 7.6 percent year-on-year in real terms. The statistics bureau said that economic growth in the second quarter was lower than the 9.2-percent rise in the previous quarter due to “a smaller increase in exports of services and a notable decline in investment”.

Macau gaming services are counted as exports when calculating the city’s GDP, as most of the consumers of such services are inbound tourists.

In its latest release, the statistics service stated that such exports rose by 13.7 percent year-on-year in the three months to June 30. In the April to June period, exports of non-gaming tourism services grew by 13.0 percent.

Total exports of services – described by the statistics service as the “major driving force” for the city’s economic growth – expanded by 13.0 percent year-on-year in the second quarter, a rise supported by an increase in the number of visitor arrivals and of spending of such tourists. Exports of goods during the reporting period went up by 30.0 percent, the government release stated.

Macau’s GDP performance trend in recent years has coincided with the performance of casino gross gaming revenue (GGR) in the city, highlighting the importance of the gaming sector to the local economy.

In a World Economic Outlook report released in April, the International Monetary Fund (IMF) said it expected Macau’s GDP to grow by 7.0 percent this year and 6.1 percent in 2019.