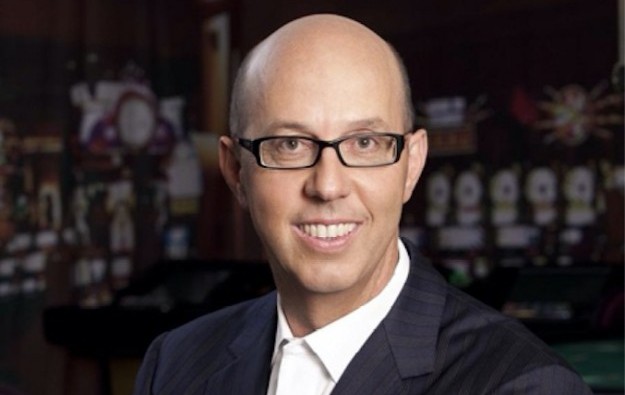 The recent legalisation of sports betting in several U.S. states had seen an increase in business for SBTech, said the company. “Since … mid-2018, SBTech has completed and gone live with several partnership agreements with leading casinos in regulated states, including New Jersey and Mississippi,” it noted in Wednesday’s release.

“Gavin’s two decades of successfully leading, transforming, and acquiring some of the biggest businesses in the gaming sector will be a massive advantage for us, particularly in the U.S. where we have already partnered and gone live with several large brands across multiple states and where there are many more opportunities to grow,” said Mr Carter in a statement contained in the release.

Mr Isaacs had joined Scientific Games in mid-2014, as chief executive. Scientific Games acquired – in the second half of 2014 – Bally Technologies in a US$5.1-billion deal. He stepped down as CEO in August 2016.

In a prepared statement, Mr Isaacs said SBTech had the “potential to grow further across a wide variety of regulated markets, including the U.S., where I am based and have an extensive network, knowledge and experience”.

He added: “The business has already made significant inroads into the newly-regulated U.S. sports betting market and I am extremely excited to be able to help and advise the senior management team to expand that even further across 2019 and beyond.”

SBTech is a global provider of what is known as omnichannel sports betting, and of gaming technology. The company was founded in 2007 and says it has an aggregate of 1,100 employees in nine offices around the world, serving licensees in more than 20 regulated markets.

Universal Entertainment Corp said in a Wednesday statement it hoped to get the Okada Manila casino operation listed in the United States even before a new September 30 deadline agreed with 26 Capital... END_OF_DOCUMENT_TOKEN_TO_BE_REPLACED