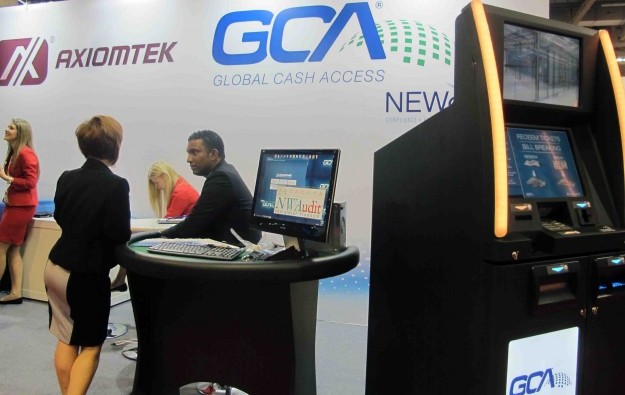 “It is… rebranding the entire company – a new name, new logo and new ticker symbol should be revealed later this year,” said Mr Bain in a note on Tuesday after hosting meetings between investors and GCA chief executive Ram Chary and chief financial officer Randy Taylor.

New York-listed GCA – a specialist in cash processing technology and related services to the gaming industry – in December completed the US$1.2-billion acquisition of Multimedia Games Holding Co Inc, a maker and supplier of systems, content and electronic gaming units to the casino industry.

Mr Bain stated: “We believe GCA has identified long-term opportunities to grow gaming machine market share significantly and has begun to accelerate R&D [research and development] spend in order to take advantage of what it perceives as disruption in the supplier marketplace (on the heels of supplier mega mergers, etc).” The latter was a reference to the consolidation in the casino technology supply sector that has happened in the past few years.

Sterne Agee CRT said the shake up at GCA included opening new software development studios in downtown Chicago, Illinois, and Reno, Nevada, and doubling the number of development teams to 16 from 8.

Telsey Advisory Group said in a note on July 2 that it had received “positive indications” on additions to management talent at GCA.

The imminent return of package tours from mainland China will not only help boost Macau’s tourism businesses, but is also expected to help casinos gain more foot traffic in their mass gaming... END_OF_DOCUMENT_TOKEN_TO_BE_REPLACED