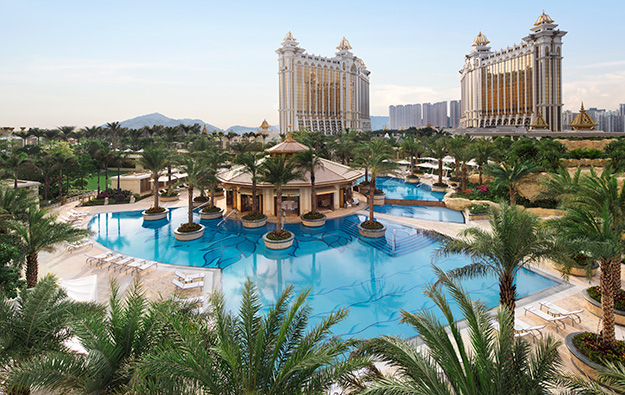 Macau-based casino operator Galaxy Entertainment Group Ltd – also known as GEG – announced on Wednesday it would be hosting a second edition of a scheme to bring to Macau groups of Japanese university students, for them to learn more about integrated resort management.

The programme will start on August 26 and will run for three weeks. Participants will attend lectures provided by scholars from University of Macau, and “a diverse study of integrated resort operations” to take place at the Galaxy Macau casino resort (pictured in a file photo), Galaxy Entertainment said.

The firm added: “With integrated resorts expected to debut in Japan in the near future, there is a need to develop human resources tailored for this exciting new industry.”

Presented as “the first of its kind”, the programme aims “to develop operational skills and sector knowledge for personnel interested in playing a leading role in the integrate resort field,” the firm added.

While two phases of general enabling legislation have already been passed on the casino topic, the national authorities in Japan have yet to issue the so-called “basic policy” on integrated resorts, including the criteria for deciding where they should be located. Up to three venues will be permitted in a first phase of liberalisation.

China has moved one step closer towards reopening, by relaxing some its Covid-19 control measures, with most infected people now able to quarantine at home rather than in state-sanctioned... END_OF_DOCUMENT_TOKEN_TO_BE_REPLACED