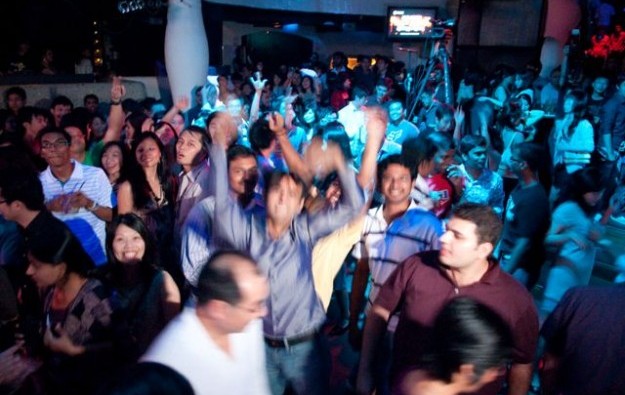 Genting Hong Kong Ltd – an operator of casino cruise ships in the Asia Pacific region and a partner in a major Philippines casino resort – has added a prominent Singapore nightclub to its portfolio, according to Singapore media reports.

The nightclub – Zouk (pictured), founded in 1991 by businessman Lincoln Cheng – moved to Singapore’s nightlife district Clarke Quay in June, according to the reports. No information on the consideration involved in the Genting Hong Kong acquisition was given.

The recent downturn across the casino industry in revenues from mainland Chinese gamblers has coincided with a number of Macau casino operators expressing an interest in building up their on-site nightclub businesses. In April Asian casino developer Melco Crown Entertainment Ltd said it was joining forces with nightclub brand Pacha to open Pacha Macau at the firm’s majority owned US$3.2-billion Studio City casino resort on Cotai, Macau – a property due to open on October 27.

Andrew Li, vice president, lifestyle and food and beverage concepts, for Genting Hong Kong, was quoted in the Singapore media – commenting of the Zouk acquisition – stating: “As Genting Hong Kong continues to expand its reach in attracting a younger and more lifestyle-driven clientele, we are confident that the addition of such an iconic institution will further complement and enhance the company’s brands and offerings across the region.”

Genting Hong Kong has said in filings that it actively targets customers from Singapore, Malaysia and Thailand for its casino cruise operations. Its Star Cruises unit has regularly used Singapore as a port for such business. The on board gaming areas on Star Cruises ships are opened when a vessel is in international waters.

Genting Hong Kong has its primary listing in Hong Kong and a secondary one on the Singapore Exchange. The firm – a unit of Malaysia’s Genting Bhd – is an investor in the Resorts World Manila casino property in the Philippines capital, alongside Philippines conglomerate Alliance Global Group Inc.

Genting Hong Kong in September said it had received approval – from an authority in one of two Australian states that have a say in the matter – to raise its stake in Australian casino operator Echo Entertainment Group Ltd to as much as 23 percent.

Macau mass-market casino gross gaming revenue (GGR) for the recent Chinese New Year (CNY) holidays could have recovered to at least 60 percent of that for the 2019 break, when the festivities were in... END_OF_DOCUMENT_TOKEN_TO_BE_REPLACED