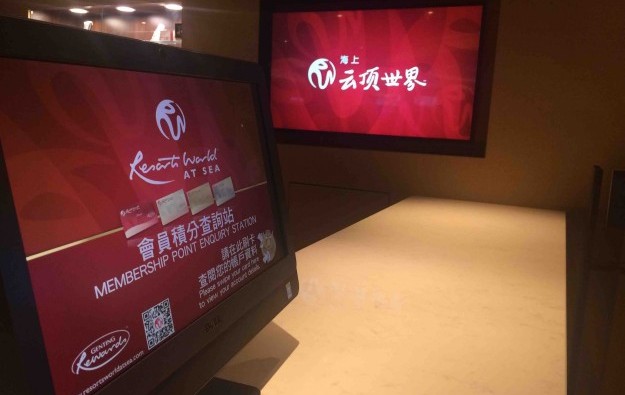 Casino cruise operator Genting Hong Kong Ltd has announced that it will sell its remaining stake in Norwegian Cruise Line Holdings Ltd (NCLH) in a secondary offering. Genting Hong Kong told the Hong Kong Stock Exchange on Friday that a wholly owned subsidiary, Star NCLC Holdings Ltd, had agreed on Wednesday to sell nearly 3.15 million of the almost 18.88 million shares in NASDAQ-listed NCLH being sold to the underwriter in the offering.

Genting Hong Kong says it is selling its stake – equivalent to about 1.44 percent of the total – for about US$158.8 million in cash, after deduction of the relevant estimated expenses. The company said it expected a gain in an amount of approximately US$10.0 million from the deal. Taking into consideration the cumulative fair value gains and the fair value losses recognised during the six months ended 30 June 2018, “the total gains on disposal would be US$24.9 million,” said the firm.

The company said it would use the proceeds that will accrue to the group to buy property, plant and equipment – including yet-be-built ships – or to make other, unspecified investments.

Genting Hong Kong is a subsidiary of Malaysian gaming company Genting Bhd – a global gaming and hospitality conglomerate which has its roots in the Resorts World Genting complex in the countryside northeast of Malaysia’s biggest city, Kuala Lumpur. Genting Hong Kong controls the group’s cruise line business, shipyards, the nightlife brand Zouk and a share in the Philippines casino Resorts World Manila.

Last March there was a US$128.9-million gain on a further disposal of shares and there was a resolution from a special general meeting held in June to sell the outstanding allotment of shares, which has now occurred.

A casino cruise brand reportedly controlled by Malaysian entrepreneur Lim Kok Thay is to launch services from Singapore fewer than five months after the Lim family-founded Dream Cruises brand of the... END_OF_DOCUMENT_TOKEN_TO_BE_REPLACED