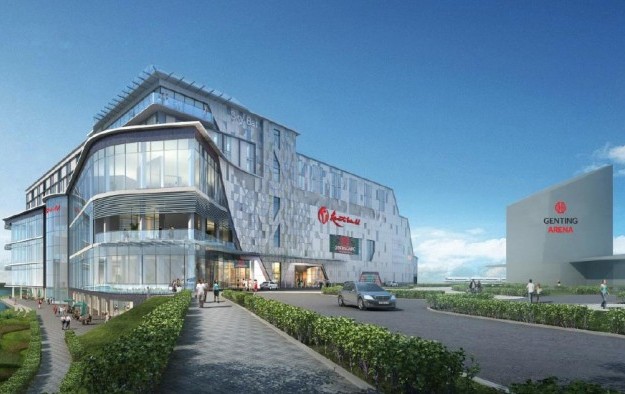 The first phase of Resorts World Birmingham – a casino resort being developed by Genting UK Plc at Birmingham’s National Exhibition Centre  in the English Midlands – will open on October 21, local media reported. Genting UK, a unit of casino operator Genting Malaysia Bhd, plans a phased opening spanning several weeks, according to the reports.

The shops, restaurants and bars will open on October 21, followed by the cinema two days later. The casino at the property will launch on October 26, while the four-star Genting Hotel will open on November 2, the company said.

“There will be much more to experience at Resorts World Birmingham as the weeks go by and the resort becomes fully operational,” added Mr Brooks.

Genting Malaysia operates casino properties in Malaysia, the United States, the Bahamas and the United Kingdom.

Genting Malaysia announced last week that it has entered an agreement to acquire online casino operator Genting Alderney Ltd, in a deal worth GBP7.20 million.

“Following the proposed acquisition, the operations of Genting Alderney and Genting UK are expected to be streamlined as an integrated online, mobile and retail gaming business under the focus of a single management in order to deliver a seamless multi-channel customer experience in the U.K.,” said Genting Malaysia.

Macau casino operator MGM China Holdings Ltd had a “record” market share in January, and its venues were the “highest-earning businesses” in the portfolio of the majority owner MGM Resorts... END_OF_DOCUMENT_TOKEN_TO_BE_REPLACED