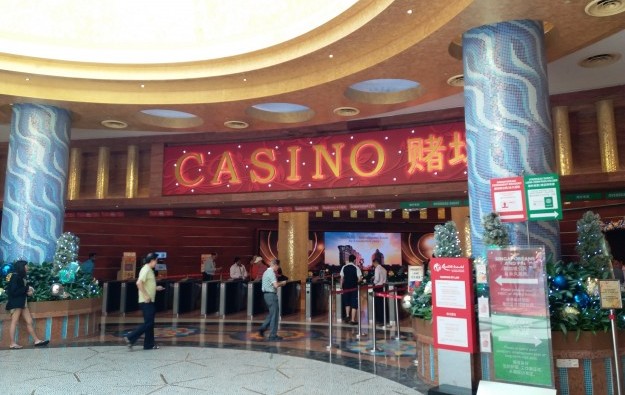 Banking group Nomura said in a Friday note it expected Genting Singapore Ltd, operator of the Resorts World Sentosa (RWS) casino complex (pictured in a file photo) in Singapore, to record second-half earnings “at first-half 2021 levels or below”, despite what it termed the likelihood of “some relaxation” of Covid-19 countermeasures by the city-state.

Genting Singapore had a net profit of SGD88.2 million (US$65.0 million) for the first half of 2021, compared to a loss of SGD116.7 million a year before. The result was driven by increased gaming revenue, according to a filing on Thursday to the Singapore Exchange.

Genting Singapore recorded adjusted earnings before interest, taxation, depreciation and amortisation (EBITDA) of SGD276.1 million, compared to SGD66.7 million in the first half of 2020.

They added Genting Singapore had recorded a “SGD25 million impairment reversal” in first half 2021.

“We believe the reversal was a key reason for the EBITDA jump in the second quarter,” even though the situation is not currently clarified, as Genting Singapore reports its numbers on a half-year and full-year basis, observed the Nomura analysts.

The Singapore government has spoken of September as a possible time for easing of inbound travel opportunities, as Singapore seeks to protect its own population from the coronavirus threat, via mass vaccination.

Investment analysts have said that Singapore’s casino resorts – the other being Marina Bay Sands, run by a unit of United States-based Las Vegas Sand Corp – had pre-crisis depended on foreign tourists for much of their earnings.

Currently, the two resorts’ gaming earnings are thought to be coming mostly from local players, according to analysts.

The Nomura team stated that Resorts World Sentosa’s first-half hotel occupancy was 43 percent versus 47 percent in the first half of 2020.

But the latest result was “based on a lower inventory of available rooms, as some hotel capacity is under refurbishment and part of the capacity is also being used as quarantine facility by the government, income from which is recorded in other income in our view”.

Samuel Yin Shao Yang, an analyst at Maybank Investment Bank Bhd, wrote in his Friday note looking ahead from Genting Singapore’s latest results: “There may even be upside to fourth-quarter 2021 earnings as Singapore is scheduled to gradually reopen its borders by then after reaching herd immunity,” via its vaccination programme.

Prior expectation was for the easing of inbound travel “to take place in first quarter 2022″, said Mr Yin.

“For now, investors’ focus will be on Genting Singapore’s bid for a Yokohama IR licence,” wrote the Maybank analyst.

That was a reference to the gaming firm’s effort to get a licence in Yokohama, Japan, for an integrated resort (IR) as casino complexes are known in that country. There, the Genting unit faces competition from global casino operator Melco Resorts and Entertainment Ltd. 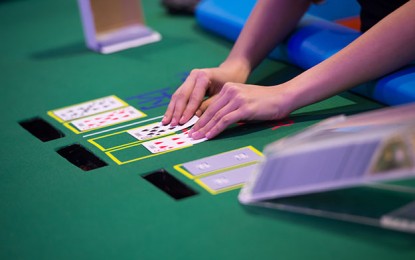