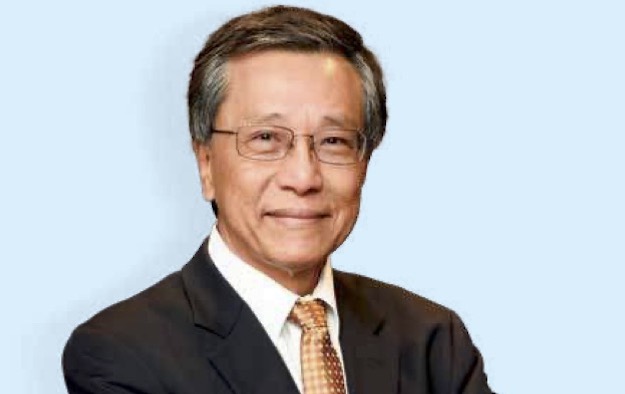 Genting Singapore Ltd said on Thursday that a previous resolution to make a performance-related share award to its executive chairman Lim Kok Thay, involved incorrect procedure, as another firm linked to Mr Lim and his son Lim Keong Hui, should have abstained from voting on the matter. That resolution had been approved at an extraordinary meeting in February 2020.

“The company takes note of feedback given by the Singapore Exchange that Genting Overseas Holdings Ltd should have been required to abstain from voting” on the performance share matter, said Genting Singapore in a Thursday filing to that bourse.

The executive chairman Mr Lim (pictured) had abstained from the vote, but in a personal capacity, rather than as an individual associated with Genting Overseas Holdings, stated the Thursday announcement.

The executive chairman has a deemed interest in the shares of Genting Singapore, via the Genting Overseas Holdings vehicle.

Genting Singapore said on Thursday that had Genting Overseas Holdings been required to abstain on the performance share matter, that resolution would not have been approved during the February 2020 meeting. “As such, the company will regard” that matter “as having been approved,” it stated.

Genting Singapore also said on Thursday that the annual meeting had approved a final dividend for last year of SGD0.01 (US$0.0075) per ordinary share, amounting in aggregate to SGD120.6 million.

Universal Entertainment Corp said in a Wednesday statement it hoped to get the Okada Manila casino operation listed in the United States even before a new September 30 deadline agreed with 26 Capital... END_OF_DOCUMENT_TOKEN_TO_BE_REPLACED