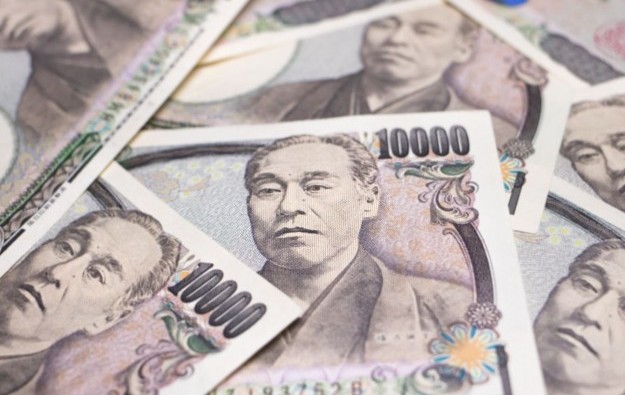 Casino investor Genting Singapore Ltd plans to issue Japanese yen-denominated bonds up to a value of JPY350 billion (US$3.2 billion) for “working capital and general corporate purposes in Japan”, it said in a Monday announcement.

In June Genting Singapore was one of five international casino companies publicly identified as having taken part in a request-for-concept exercise by the Japanese metropolis of Osaka regarding a possible major casino resort scheme there.

A figure of at least US$10 billion has frequently been mentioned as a possible price tag for building a Japan casino resort, although what ratios of debt to equity will be permitted – and whether private-sector firms would need to find the total investment amount – is not yet clear.

A total of three licences will be permitted in a first phase of market liberalisation. Applications for permission are to be pursued by local governments, that must first find a private-sector partner or partners.

Genting Singapore is part of Malaysia’s Genting group, and runs the Resorts World Sentosa casino resort in Singapore. The latter is also to undergo a SGD4.5-billion (US$3.3-billion) expansion as part of an agreement with the Singapore government that will allow the city-state’s current casino duopoly to be maintained for a further 10 years until 2030.

The latest yen bond exercise by Genting Singapore is being pursued by a shelf registration statement submitted to the director general of the Kanto Local Finance Bureau (KLFB).

The scheduled issue period of the new bonds is from October 16, 2019 to October 15, 2021. The offering method is “to be determined”, said Monday’s announcement.

“At such point when the company actually issues bonds pursuant to the shelf registration, the company will file a supplement[ary] shelf registration statement with the KLFB and release further announcements setting out the terms and conditions of each such issuance,” said Genting Singapore.

In July 2018 Genting Singapore said it had set up five new indirect wholly-owned subsidiaries in Japan.

In October 2017, Genting Singapore said it was raising JPY20 billion via yen bonds that were being issued in Japan via a subsidiary there, for “working capital and general corporate purposes in Japan”.

In September 2017, Genting Singapore announced it had established a branch office in the Japanese capital, Tokyo. In 2014, the firm set up a string of subsidiaries in Japan.