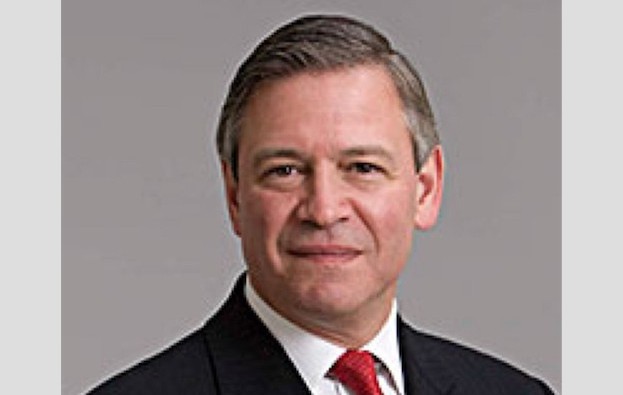 The Monday announcement was the first major move since the operator of Resorts World Catskills – Empire Resorts Inc – was acquired in November by entities controlled by Malaysian gaming dynasty the Lim family. According to previous regulatory filings, the move was part of an exercise to take loss-making Empire Resorts private.

Mr DeSalvio stepped down in October as president of Encore Boston Harbor, fewer than five months after the opening of Wynn Resorts Ltd’s newest property.

According to the release, Mr DeSalvio also served in executive marketing roles for more than 20 years in several casino properties across the United States.

Ryan Eller, who served as chief executive of Empire Resorts, will step down following a brief transition period, according to the release. Edward Farrell will continue in his role as president of Genting Americas Inc, and will assist Mr DeSalvio with the integration of Resorts World Catskills into Genting’s operations. Scott Molina will remain president of Resorts World Casino New York City, reporting to Mr DeSalvio, said Genting.

South Korea on Thursday said it would from June 1 resume issuing short-term tourism visas for trips to the country’s mainland, for individual visitors and groups of tourists. Permits for... END_OF_DOCUMENT_TOKEN_TO_BE_REPLACED