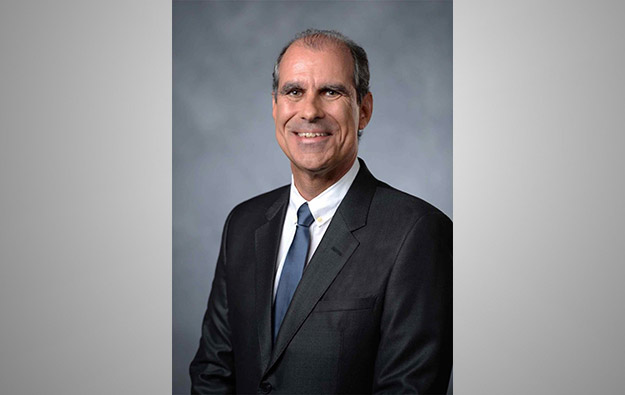 Mr Wolber has previously served in various executive roles at Walt Disney Co for 28 years, 10 of which were with Disney Cruise Line where he served as senior vice president of operations. He is replacing Edie Rodriguez as Crystal Cruises CEO, who left on Friday after almost four years with the company.

“Since acquiring Crystal in 2015, Genting has worked tirelessly to expand the Crystal brand by launching two river vessels with a third imminent, an expedition yacht and a private Boeing 777 – certainly no easy feat,” said Lim Kok Thay, chairman of Genting Hong Kong and Crystal Cruises, in a statement included in Friday’s press release.

He added: “Tom’s proven leadership skills will be invaluable to Crystal as the line takes delivery of four river ships in 2017 and 2018 as well as the first of the ‘Endeavor Class’ expedition yachts in 2019.”