Genting HK expects over US$2 bln in 2015 profit 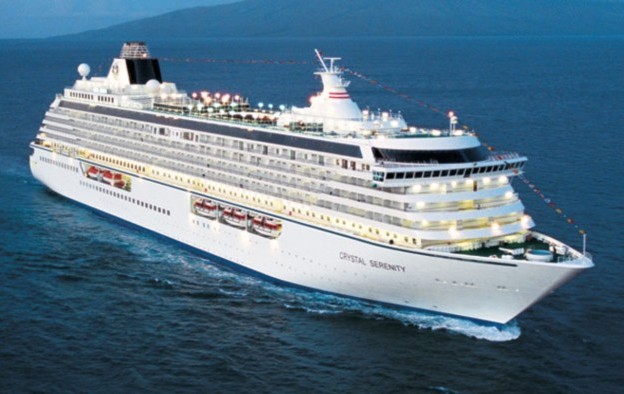 Genting Hong Kong Ltd, an operator of casino cruise ships and a joint venture casino developer and operator in the Philippines, said on Tuesday it expects net profit for the year ended December 31, 2015 “of not less than US$2 billion”, compared to US$331.7 million for the prior-year period.

The numbers contained in its most recent update did not include the contribution from Travellers International Hotel Group Inc, a venture with a Philippines partner that operates and is expanding the Resorts World Manila casino resort in Manila.

Genting Hong Kong – part of Malaysia-based Genting Group – said the expected increase in net profit is mainly attributable to, among other factors, a total gain of about US$658.6 million “from disposals of certain stakes” in Norwegian Cruise Line Holdings Ltd (NCLH) and a one-off accounting gain of US$1.57 billion “recognised upon completion of a secondary offering of NCLH’s ordinary shares”.

In Tuesday’s filing, Genting Hong Kong additionally said its results for 2015 are likely to be impacted by the “weakness” of the gaming industry in Asia.

“Despite an overall improvement in the performance of the group’s cruise business and contribution from Crystal Cruises, the group expects a deterioration of operating results … due to challenging market conditions in particular the continued weakness in the regional gaming industry, which resulted in a softer overall gaming performance,” the firm said.

“In line with industry, management has increased the provision of doubtful debts,” it added.

Genting Hong Kong’s audited results for 2015 are expected to be announced in March, according to the latest filing.

International casino operator Las Vegas Sands Corp has been ranked as the most sustainable firm in the global casino sector, according to the 2023 edition of the S&P Global Sustainability... END_OF_DOCUMENT_TOKEN_TO_BE_REPLACED