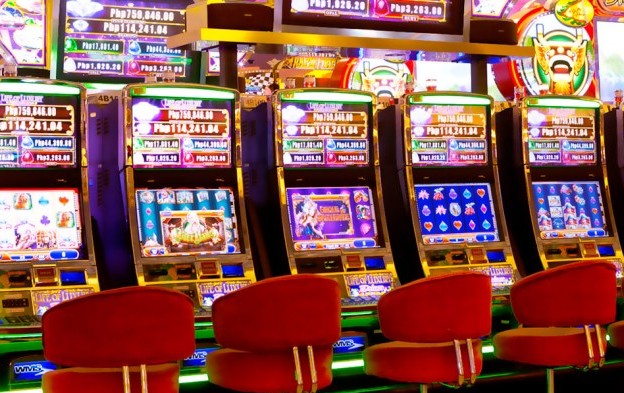 The increase in net profit is mainly attributable to the gain from the disposal of a stake of 3.7 percent in Norwegian Cruise Line Holdings Ltd in March, in the sum of US$153 million. Hong Kong-listed Genting Hong Kong is still the majority shareholder in the company, with a 27.7-percent stake.

Also helping to push up the results from Genting Hong Kong was a fair value gain in the sum of approximately US$15 million arising from a revaluation of some financial assets, the company told the Hong Kong Stock Exchange on Saturday in a positive profit alert.

The company’s unaudited consolidated results for the first half of 2014 are expected to be announced in August.

Genting Hong Kong is a joint venture partner in the Resorts World Manila casino resort (pictured) in the Philippines. The company, which also operates casino cruise ships under the Star Cruises brand, is a subsidiary of Malaysian conglomerate Genting Bhd.

Macau’s casino gross gaming revenue (GGR) for the first five days of February is estimated at MOP1.9 billion (US$235.1 million) – or MOP380 million per day – a level that suggests a “45... END_OF_DOCUMENT_TOKEN_TO_BE_REPLACED