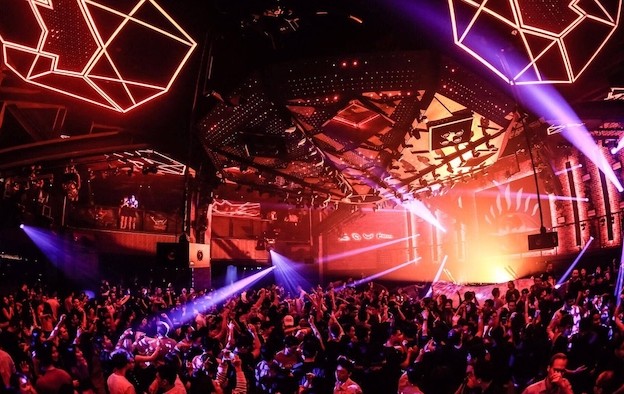 Genting Hong Kong said the sale to Lim Keong Hui – who on Friday stepped down as an executive director and deputy chief executive at the cruise firm – would result in a gain of about HKD6.7 million (US$864,542) for the cruise enterprise, given the HKD72.6-million net asset value of the Zouk Group. On Friday, Genting Hong Kong announced a first-half net loss of more than US$742 million.

The Tuesday filing said the total consideration in the Zouk Group disposal could go up or down, depending on whether subsequent information showed Zouk Group’s cash balance to have been above or below SGD5.65 million as of August 31. The deal is due to be completed this coming Friday (September 4).

The announcement showed that Zouk Group’s loss after taxation had ballooned from nearly HKD3.4 million in calendar year 2018, to HKD11.6 million in 2019; and HKD79.6 million for the first seven months of this year.

The buyer is Tulipa Ltd, an Isle of Man firm directly- and wholly-owned by Mr Lim Keong Hui.

Genting Hong Kong said the “catastrophic Covid-19 pandemic” had brought the cruise and tourism sectors to a “sudden halt since February 2020”.

It said the disposal of the Zouk Group was part of its “efforts to conserve cash and to seek additional sources of finance, including disposal of non-core assets and investments, to sustain our business pending resumption of cruise operations”.

Genting Hong Kong had acquired the Zouk brand and its assets, including the Zouk nightclub (pictured) in Singapore, in 2015.

The liquidity of casino group Las Vegas Sands Corp is “strong”, with over US$6.4 billion of consolidated cash and nearly US$3.5 billion of undrawn revolving credit facility capacity, said a... END_OF_DOCUMENT_TOKEN_TO_BE_REPLACED