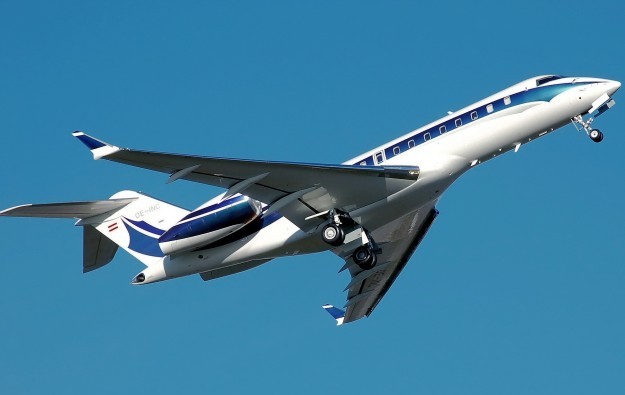 In a filing to Bursa Malaysia on Thursday, Genting Malaysia said the new aircraft unit, which is also incorporated in Bermuda, had a paid up capital of 100 common shares at US$1 each. The parent didn’t state a reason for setting up the unit, although major casino operators commonly use private jet aircraft (an example pictured in a file photo) to deliver high-value VIP players to their properties.

Appleby Global Group Services Ltd, a specialist in legal and financial services for offshore investors, says Bermuda is a popular place of registration for aircraft owners and operators because of its low-tax regime.

It was reported in March that Resorts World Las Vegas – a US$4-billion scheme by Genting Malaysia’s parent Genting Group planned for the Nevada gambling hub – is due to break ground this Tuesday. No opening date for the venue was specified at the time of the March announcement.

Genting Malaysia also operates the Resorts World Genting casino resort in Genting Highlands, Malaysia, and has a 70 percent stake in Resorts World Bimini, a holiday resort with casino in the Bahamas. In mid-February, Genting Malaysia said there were expansion plans for the latter property.

Most of Macau’s casino operators are likely to generate positive free cash flow in the first quarter, given the robust recovery level of mass-market gross gaming revenue (GGR) in January, relative... END_OF_DOCUMENT_TOKEN_TO_BE_REPLACED